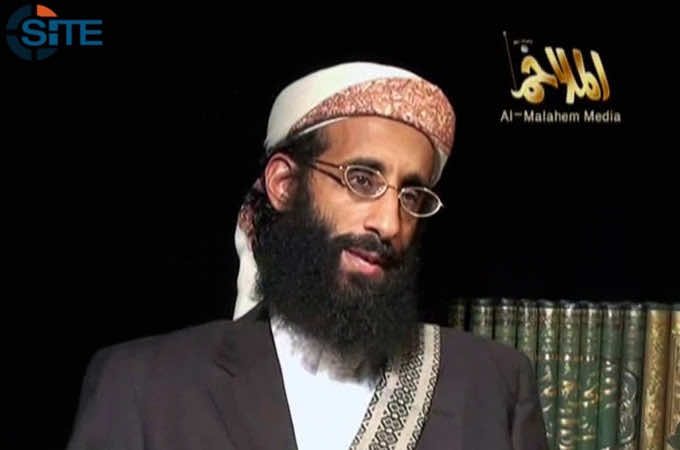 A secret legal memorandum paved the way for the killing of the American-born cleric Anwar al-Awlaki in Yemen late last month, according to US media reports.

The New York Times reported on Sunday that the memo, written last year, found that Awlaki’s killing would be lawful only if it were not feasible to take him alive.

The memorandum followed months of extensive interagency deliberations and offers a glimpse into the legal debate that led to US President Barack Obama’s decision to kill Awlaki, a US citizen, without a trial, the paper added.

The secret document justified the killing despite an executive order banning assassinations, a federal law against murder, protections in the Bill of Rights and various strictures of the international laws of war, the Times reported, citing sources familiar with the analysis.

The memo, however, was narrowly drawn to the specifics of Awlaki’s case and did not establish a broad new legal doctrine to permit the targeted killing of any US citizens believed to pose a terrorist threat, according to the Times.

The Obama administration has refused to acknowledge or discuss its role in the drone strike that killed Awlaki.

Awlaki was killed in an air raid along with four others believed to be members of Al-Qaeda in the Arabian Peninsula (AQAP). The attack targeted two vehicles travelling through an al-Qaeda stronghold in central Yemen.

One of those killed with Awlaki, Samir Khan, was a US citizen of Pakistani origin and co-editor of al-Qaeda’s Inspire magazine.

Khan was a specialist in computer programming and was also wanted by the Yemeni government and the US.

Obama called the Awlaki’s killing a “significant milestone in the broader effort to defeat al-Qaeda and its affiliates”.

The US government has since resisted growing calls that it provide a detailed public explanation of why officials deemed it lawful to kill a US citizen, the Times reported.

It said the move had led to a precedent that scholars, rights activists and others say has raised concerns about the rule of law and civil liberties.

Shahid Buttar, a civil rights lawyer and executive director of the Bill of Rights Defense Committee, said the “departure from the rule of law is now well established”.

“We are losing an oportunity to defend a constitutional rule of law as distinct from our very short-term perceived nationals security interests … Guantanamo Bay would be subject, I think, to a very similar perspective here,” he told Al Jazeera from washington, DC.

The Times said the document that laid out the administration’s justification — a roughly 50-page memorandum completed around June 2010 — was described on the condition of anonymity by people who had read it.

The legal analysis, drafted by lawyers in the justice department’s office of legal counsel, concluded that Awlaki could be legally killed, if it was not feasible to capture him, the Times reported.

Intelligence agencies, it added, argued Awlaki was taking part in a war between the US and al-Qaeda and posed a significant threat to Americans, and that Yemeni authorities had been unable or were unwilling to stop him.

The memorandum does not independently analyse the quality of the evidence against him, the paper reported.

It said there was no comment from US administration officials.