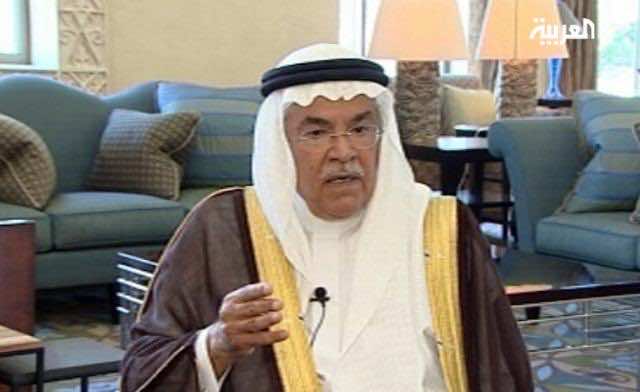 Saudi Arabia is continuing to pump crude at an elevated rate, a step the kingdom had initially taken to plug the supply gap left from this year’s disruption to Libyan oil exports, Ali al-Naimi, the country’s oil minister, said on Sunday.

But as Libya now has returned to the oil scene, resuming exports last month for the first time since the country’s political disruption, will Saudi Arabia cut back?

“The Kingdom produced a special blend of crude similar to Libyan oil to compensate for the gap in Libyan oil production and to meet demand,” al-Naimi said in a video interview with Al Arabiya correspondent Aqeel Bukhamsin.

“But Libya has always produced a different type of oil to Saudi Arabia. The Libyan offering is lighter and has less carbon,” al-Naimi explained.

“The demand for Saudi oil in 2011 would be within the limits of 1 million barrels per day, which is up from 2010 levels,” he said.

He stressed that the kingdom’s policy on oil is “to meet the demand of its customers,” adding that the amount it produces depends on the size of the “customer’s request.”

The kingdom’s oil production stood at 9.393 million barrels last September, the oil chief said, while adding that the country is planning to expand further into the gas sector.

“The expansion of gas plants is in full swing. Saudi Arabia currently is processing 10 billion cubic feet of gas, which will jump to 15 billion by 2013,” said al-Naimi.