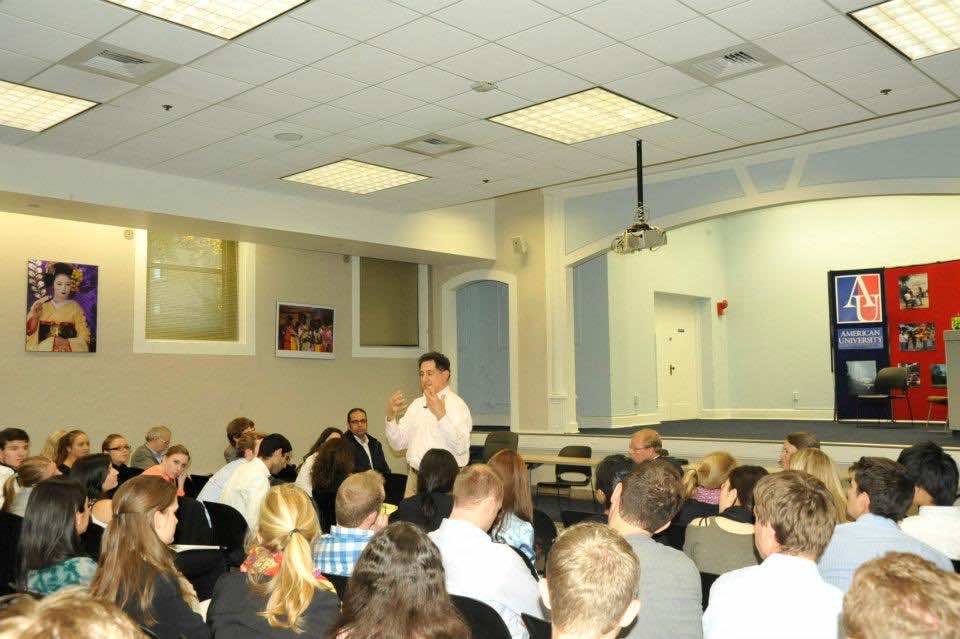 The economic advantages offered by Morocco to U.S. investors were highlighted Thursday night in a Washington D.C. meeting entitled “Knowing Morocco: opportunities in the areas of business and trade.”

Held at American University by the Washington Moroccan American Club, the debate focused, in particular, on the reforms undertaken by Morocco to promote a safe environment for investment, the various agreements signed by the Kingdom with several countries, its skilled workforce, the development of high quality infrastructure and political stability.

“Morocco’s strategic location, its growing economy, infrastructure development and trade agreements with more than 40 countries have turned the country into a platform for investments and exports to the Middle East, Africa and European Union, “said Jean AbiNader, of the Moroccan American Cultural Center.

During the conference, AbiNader also cited different trade pacts, including the Association Agreement with the European Union, the Agadir Agreement signed with Egypt, Jordan, and Tunisia, and the Free Trade Agreement with Turkey. Morocco, in addition, is among the beneficiary states of the Deauville Partnership, he added.

The Kingdom is also linked to the United States by a free trade agreement (FTA), which offers a variety of incentives, both regarding taxes and customs as well as capital protection for U.S. companies investing in Morocco.

The FTA, set up between Morocco and the United States in 2006, has eliminated most import duties, while US trade operations benefit from tax free zones in Moroccan ports.

The speaker also addressed the status of major non-NATO ally granted to Morocco.

The latest constitutional changes have strengthened further the reform process in Morocco, considered a model in the region, said AbiNader.