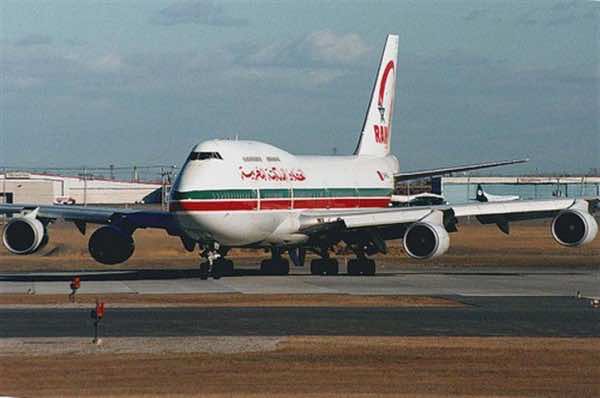 The government of Morocco is to invest EUR 145 million in the national airline to help the company’s restructuring.

The Moroccan government announced its support of Royal Air Morocco (RAM) in its investment and restructuring program with overall cost of EUR 800 million. Between the years of 2011 and 2016, the government should invest EUR 145 million in the national airline. The agreement between RAM and the Ministers of Economy and Finance, Infrastructure and Transport, and the prime minister, was signed at the end of September, reported Econostrum.info.

Mr. Driss Benhima, CEO of RAM, highlighted the difficulties Royal Air Morocco faces in the current highly competitive environment. Despite that RAM is the second African airline by turnover and the third by the number of passengers.

The Minister of Economy and Finance, Mr. Salaheddine Mezouar, stressed the importance of the agreement that reflexes the national aspirations for the air transport and strategic goals designed to make Casablanca a strategic air hub for Africa and further.

The contract sets out the commitments of the government and RAM in order to re-establish the national carrier and liberalize the Moroccan sky. The agreement also allows the company to meet its financial commitments, to optimize the network, service quality and reduce costs by about EUR 89 million, making the airport infrastructure in Casablanca more efficient.

The objectives that were set out however cannot be achieved without a drastic restructuring plan. Therefore RAM is going to invest in new aircrafts to lower the expenditures for repairs. Four Airbuses A321s will be ordered as well as five Boeings B737-500 and one B767. In addition, RAM will also receive two B737-800 by the end of March 2012. By reducing the fleet age the operating and maintenance costs per seat will be down by 20%.

The airline also plans to close ticket selling shops since most of the tickets are sold online. In France for example, only two offices will remain – one in Paris and one in Marseille. Moreover, according to the employee reduction plan 1560 staff members should leave the company within two years.