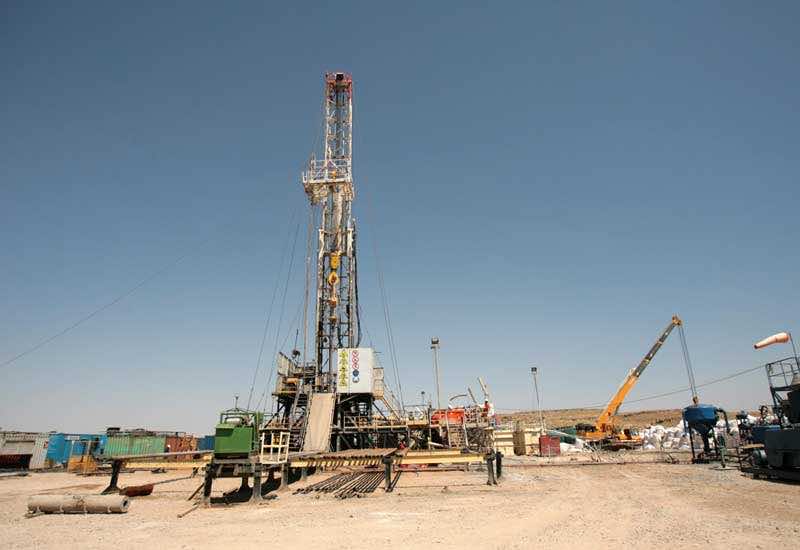 The 1,997-sq-km (about 500,000-acre) Doukkala Block is along the Atlantic coast approximately 125 km southwest of Casablanca.  Under the agreement, East West will partner with ONHYM to explore for oil and gas over an eight-year period. The company will retain a 75% participation interest in the block and operatorship, with ONHYM retaining a 25% participation interest.

The company will carry out regional geological studies, seismic acquisition and reprocessing, followed by exploratory drilling. Both conventional and unconventional oil plays have been identified on the acreage. Two wells previously drilled on the block encountered numerous hydrocarbon shows in the Devonian shale section. The Doukkala Block represents East West’s first operated program.

Wak Kani, East West advisory board member, said, “Previous drilling on the Doukkala Block demonstrates the presence of hydrocarbon shows in a thick Devonian shale section over a depth range of 1,500 to 3,000 m (4,950 to 9,900 ft). The Devonian section is of similar age and geology to the emerging unconventional Marcellus shale play in the eastern U.S.”