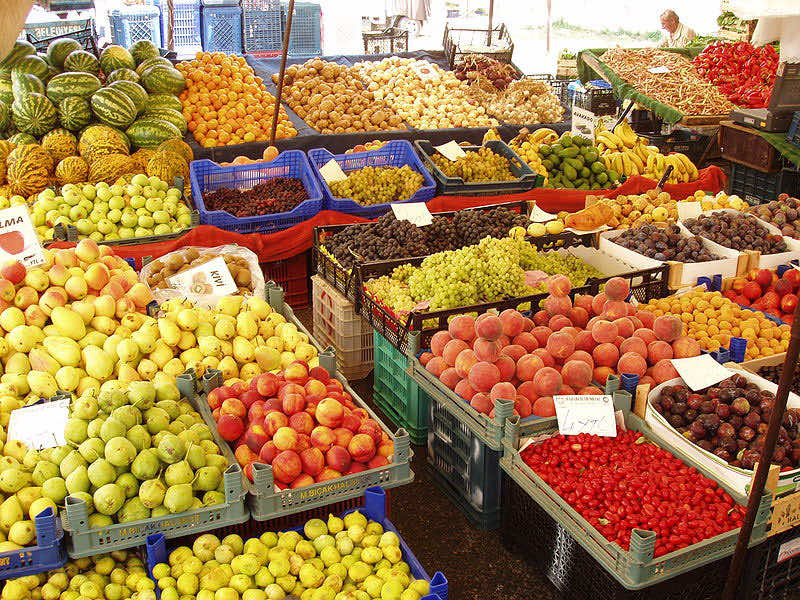 The United Nations agencies working to combat hunger today called for action to ensure long-term food security as a new report shows that high food prices are likely to continue and possible increase over the next decade.“The State of Food Insecurity in the World 2011,” an annual flagship report which the three Rome-based agencies jointly produced this year, states  that small, import-dependent countries, particularly in Africa, are especially vulnerable to poverty and food insecurity.The report – produced by the UN Food and Agriculture Organization (FAO), the International Fund for Agricultural Development (IFAD) and the World Food Programme (WFP) – says that crises, such as the food crisis several years ago and the current one in the Horn of Africa, “are challenging our efforts to achieve the Millennium Development Goal (MDG) of reducing the proportion of people who suffer from hunger by half in 2015.”

“Even if the MDG were achieved by 2015 some 600 million people in developing countries would still be undernourished. Having 600 million people suffering from hunger on a daily basis is never acceptable,” the heads of the three agencies said in the preface to the report.

“The entire international community must act today and act forcefully to banish food insecurity from the planet,” they added.

Among its recommendations, the report calls on Governments to ensure that a transparent and predictable regulatory environment is in place, one that promotes private investment and increases farm productivity.

“We must reduce food waste in developed countries through education and policies, and reduce food losses in developing countries by boosting investment in the entire value chain, especially post-harvest processing,” it states.

It also calls for more sustainable management of natural resources, forests and fisheries, all of which are critical for the food security of many of the poorest members of society.

This year’s global hunger report focuses on high and volatile food prices, major contributing factors in global food insecurity. Food price volatility may increase over the next decade, it notes, due to increasing demand from consumers in rapidly growing economies, a population that is on the rise, further growth in biofuels that will place additional demands on the food system, as well as more frequent extreme weather events.

Meanwhile, stronger economies and high food prices present incentives for increased long-term investment in the agricultural sector, which can contribute to improved food security in the long run, the report adds.

“When farmers react to higher prices with increased production it is essential to build on their short-term response with increased investment in agriculture, with emphasis on initiatives that support smallholders, who are the main food producers in many parts of the developing world,” the agencies stated in a joint news release.

There were an estimated 925 million hungry people in the world in 2010, as compared to 850 during the period from 2006-2008, according to FAO. No estimates have been produced for 2011 since the agency is currently revising the methodology it uses for calculating the prevalence of hunger.