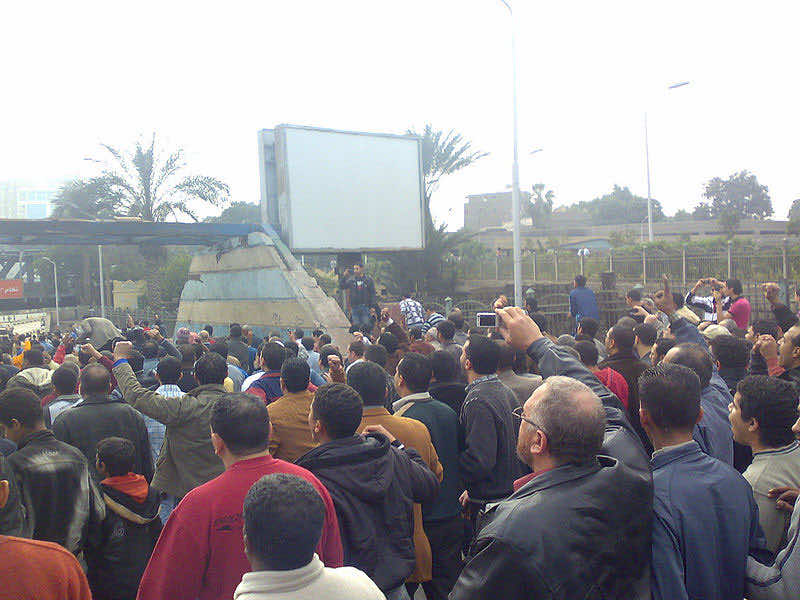 Secretary-General Ban Ki-moon has voiced deep sadness at last night’s clashes in Cairo that have reportedly left at least 24 people dead and called on all Egyptians to preserve “the spirit of the historic changes” that took place earlier this year.Media reports indicate the killings occurred when members of Egypt’s Coptic Christian community who had been demonstrating over a recent attack against a church clashed with military forces.In a statement issued by his spokesperson today, Mr. Ban appealed to Egyptians to remain united and called on the country’s transitional authorities to guarantee the human rights and civil liberties of all citizens, regardless of their faith.

“The Secretary-General reiterates his call for a transparent, orderly and peaceful transition that meets the legitimate aspirations of the Egyptian people and includes free, fair and credible elections leading to the establishment of civilian rule,” the statement said.

A popular protest movement aimed at greater freedoms in Egypt – part of the wider Arab Spring across North Africa and the Middle East – toppled the long-standing government of Hosni Mubarak in February.