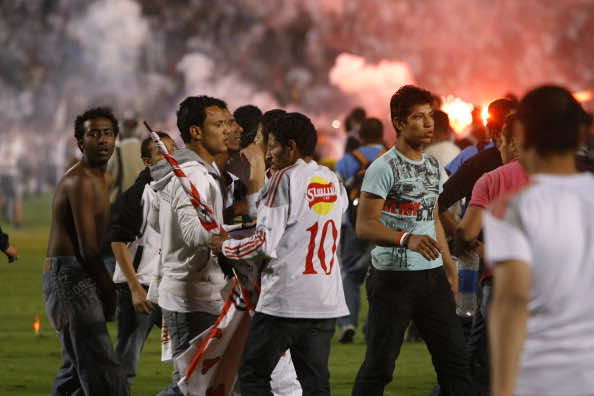 CAIRO: Security concerns have caused Egypt to cancel plans to host an eight-team tournament to decide Africa’s representatives at next year’s London Olympics.

An Egypt Football Association spokesman said they had been requested to withdraw as hosts by authorities concerned over a clash of dates with planned Parliamentary elections on Nov. 28.

The eight-team tournament is due to be played from Nov. 26-Dec. 10, with the top-three finishers going into the men’s football tournament at the London Games and the fourth-placed side playing off against an Asian country for a place at the Olympics.