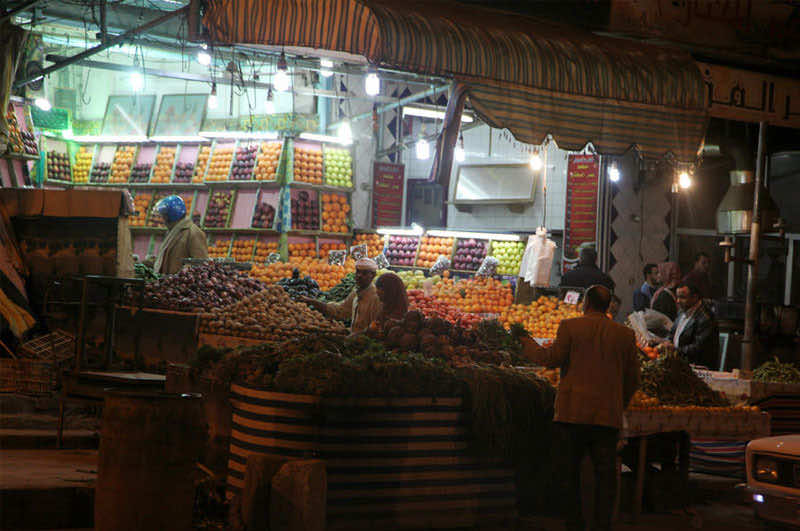 With Africa potentially on the eve of an economic renewal, a senior United Nations official today called on the international community to grant the continent fairer access to markets for its exports and invest in its lucrative resources by funding the necessary infrastructure.

“Even though aid is still important for most African countries, the post-independence period has clearly shown that aid alone is not enough,” Deputy Secretary-General Asha-Rose Migiro told the 12th World Knowledge Forum in Seoul, Republic of Korea (ROK).

“Africa also needs fairer access to markets to be able to export its products without unnecessary barriers, better access to Western technologies at a reasonable cost to build competitive industries, more investment in productive sectors and infrastructure, and more policy space to craft and perfect their own development path.

“However, what Africa needs most, is to be recognized as a new investment frontier – where the returns are among the highest in the world,” she said, noting that the continent has some of the largest known reserves of mineral resources including diamonds and gold; growing oil potential as Ghana and Uganda join the list of exporters; and the largest amount of unexploited arable land, a strategic asset in a world where food crises are becoming recurrent.

Ms. Migiro cited a slew of positive factors including a rapid change in the perception of Africa as a place where poverty, hunger, disease and civil wars are the norm. Many now see wide-ranging opportunities in a continent that has experienced robust growth of over 5 per cent on average over the past 10 years, evidence that it has emerged from the volatile years of the 1980s and early 1990s.

Although still high, poverty has substantially declined from its highest level of 59 per cent of the population in 1996 to about 50 per cent today, the fight against malaria and HIV/AIDS through mosquito nets and antiretroviral drugs has dramatically cut deaths from these pandemics, and Africa now has the lowest incidence of civil war in 50 years, she said.

“There are several reasons to believe that Africa is on the eve of an economic renewal. The high level of growth is expected to continue,” she added, citing a projected 2012 growth rate of about 6 per cent, “a remarkable performance compared to the rates expected in the world’s major economies, owing to their deepening macroeconomic imbalances.”

Ms. Migiro noted that increasing trade and investment with emerging economies such as China, India, Brazil and Turkey, will continue to have a positive effect on Africa’s growth over the coming years, although in terms of human development, growth has not been fully inclusive, with the continent figured lowest of any region on the UN Human Development Index (HDI) in 2010, even as all but one country improved its human development between 2000 and 2010.

“The international community has an important role to play in helping Africa to sustain high rates of economic growth and human development,” she declared. “I urge investors to transform these and other opportunities into goods and services that will improve the lives of the millions of Africans now stuck in poverty.”

At the same time, Africans themselves must do their part by continuing reforms to make their economies even more attractive while ensuring that their populations benefit from foreign investment, she stressed, calling for inclusive growth with job creation an overarching priority, action against corruption, and the strengthening of the institutions of good governance.

She highlighted Africa’s cooperation with China and India as especially important in diversifying its economies into agriculture, services and manufacturing and widening its export base, and in infrastructure development in helping to create a regional market by putting in place the necessary roads, railways, airports and telecommunications.

“Let me stress one key message: Africa’s people need neither pity nor charity,” Ms. Migiro concluded. “Respect, international solidarity and a level playing field will go a long way toward bringing a new dawn to the continent.”