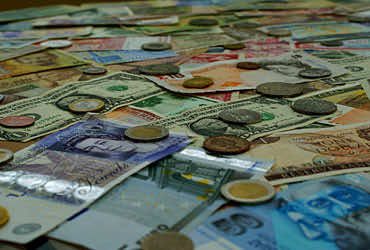 Apparently, the revolution in Tunisia does smell like Jasmine after all. After months of stagnancy and perturbations, the Tunisian economy seems to be recovering. GDP rose 4.6 percent for the second quarter of 2011 according to the NIS (National Institute of Statistics). Thus, the GDP at market prices reaches 12,855.3 million dinars, up from 12,293.5 million dinars in the first quarter.

For manufacturing, the largest increase was recorded during the second quarter of 2011 compared to the previous period (Q1 2011), in chemical industries (+30.1%). All other sectors showed an increase (ranging from 3.1% to 30.1%) except for refining of oil, which recorded -42.6% decline.

Likewise, similar growth occurred for non-manufacturing industries. All categories rose, with sector growth ranging from 4.8% to 12.4%. The latter spike was in “Oil and Natural Gas.” The exception was in “Mining,” which was down 5%.

Finally, for market services, all sectors, without exception, improved. Growth ranged from 0.3 to 9.6%, the latter figure representing the increase in Tunisian “trade”.

Normalcy is gradually returning. Officials remain optimistic, hoping for the best and believing in a positive future just around the horizon for their country.