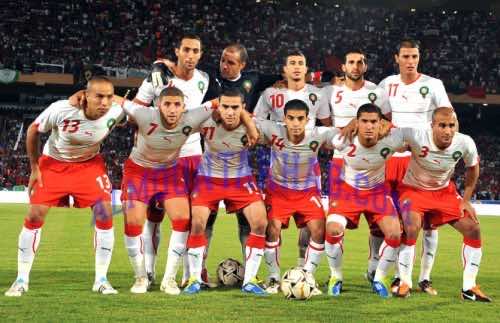 Morocco was placed in Pot 3 along with Mali, Senegal and Burkina Faso at the end of the repartition of the drawing of lots of the 28th African Cup of Nations (CAN), due on October 29th in Malabo.

To the exception of the co-hosts (Gabon and Equatorial Guinea), the 14 qualified teams will be ranked based on their performances during the last three Africa Cup of Nations, i.e. the 2006, 2008 and 2010 editions.

Here follows the repartition of Pots: