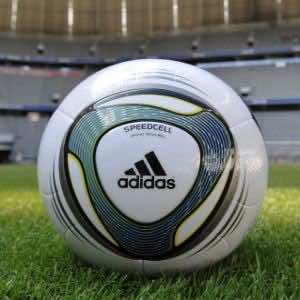 The Confederation of African Football says Morocco will replace Egypt as host for the continent’s Olympic football qualifying tournament after an upsurge in violence in Cairo.

Caf says on Thursday the cities of Marrakech and Tangiers will be the main venues for the eight-team under-23 competition.

Additional stadiums are available in Rabat and Fes.

The Egyptian Football Association said it could not host the November 26-December 10 qualifiers because of security concerns.

Three teams from the tournament will automatically qualify for next year’s London Olympics, with a fourth facing a playoff.