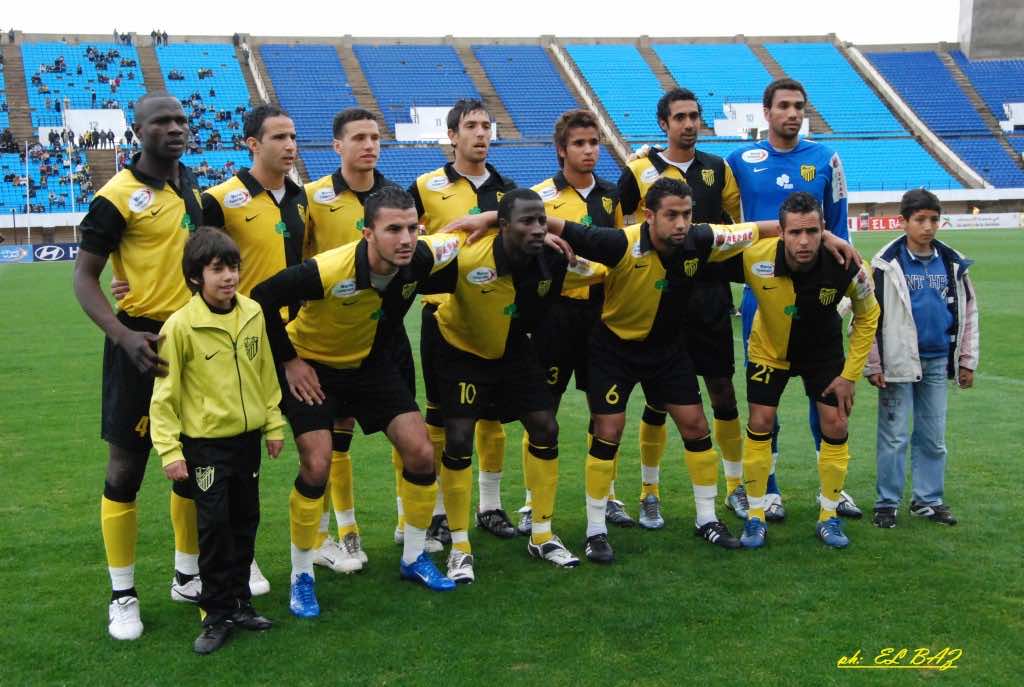 JOHANNESBURG: A second consecutive African Confederation Cup final between clubs from Morocco and Tunisia is on the cards.

Club Africain from Tunis and Moghreb from Fes are away this weekend in the first legs of the semi-finals and form suggests they are the teams more likely to progress.

The overall winners advance to the mid-November and early-December two-leg climax of the second-tier African club competition partly modelled on the European Europa League.

FUS Rabat won the competition last year by surprising two-time title holders CS Sfaxein 3-2 on aggregate and there was another Tunisia-Morocco final in 2006 with Etoile Sahel pipping FAR Rabat on the away-goal rule.

Sunshine, also challenging for the Nigerian league title, lack ‘big names’ but boast an impressive home record in Africa this year with five wins, a draw and a 9-1 goal tally.

Ajani Ibrahim could pose the biggest threat to the North Africans as he is among the leading scorers in the competition this year with four while eight marksmen have contributed to the 10-goal Club Africain haul.

Club, alone among the four challengers in that they have lifted an African trophy, revisit Nigeria boosted by a 1-0 group victory over Kaduna United that snatched top place on the table away from InterClube.

Moghreb, whose six-match unbeaten mini-league run has made them the team to beat this year, make the long journey south to Luanda hopeful of a good result but respectful of the Angolans.

InterClube sent another Moroccan contender – Difaa al-Jadida – packing in the play-off round, winning 3-0 at home and drawing 2-2 away with Antonio ‘Paty’ Justo scoring twice for the visitors.

But after drawing at Daring Club Motema Pembe of the Democratic Republic of Congo and Sunshine Stars and winning at six-time African titlists JS Kabylie of Algeria, Moghreb have genuine grrounds for optimism.