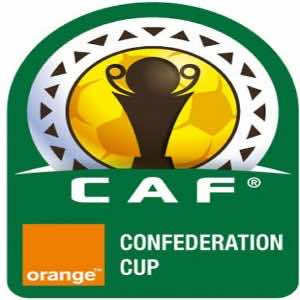 Angola’s Interclube fought back from a goal down to beat Maghreb de Fes of Morocco 2-1 in a Caf Confederation Cup semifinal first leg in Luanda Sunday.

Interclube finished second in Group A, while Maghreb were runaway winners of Group B. The visiting Moroccans took the lead after 39 minutes through Abdelhadi Halhoul.

But it was not till the 84th minute that hosts Interclube drew level through an own goal scored by Boubacar Sidiki Kone.

And then in the last minute they ensured they will take a slender home win to Fes in a fortnight. Interclube are aiming to be the first Angolan club to win a major continental trophy.

Club Africain of Tunisia hold a 1-0 advantage from their own semifinal match-up against Sunshine Stars of Nigeria. The winners of the two semifinals will clash in the final of Africa’s second tier club competition.