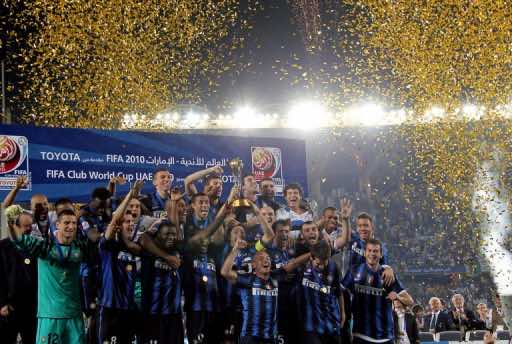 JOHANNESBURG — Morocco is set to become the first African host of the FIFA Club World Cup after three rivals withdrew from the bidding battle for the 2013 and 2014 tournaments.

But organisers FIFA told AFP by email Monday that “Morocco is the remaining member association in the process” and that a decision concerning the 2013 and 2014 tournaments will be made during December.

Japan have been hosts four times, United Arab Emirates twice and Brazil once of the year-end event that brings together the six regional champions plus a club from the home country.

African clubs struggled to make an impact until last December when TP Mazembe from the Democratic Republic of Congo stunned Internacional of Brazil before losing to Inter Milan of Italy in the final.