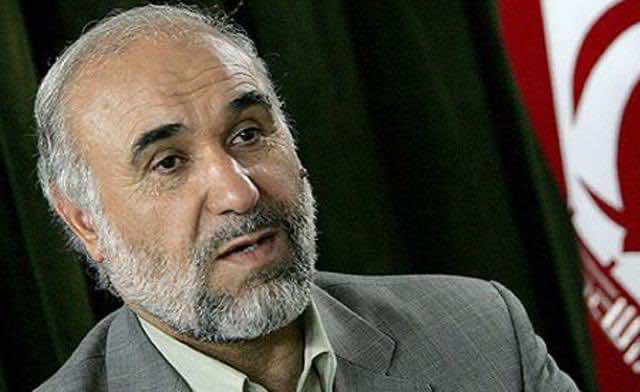 In the first threat of its kind, a member of the National Security and Foreign Policy Committee in the Iranian parliament, Mohammad Karim Abedi, stated that Iran was capable of occupying Saudi Arabia if it chooses to do so.

“Iran’s military forces have the ability to strip Saudi Arabia of its security whenever it wants and Saudi Arabia will not be capable of responding,” he said.

Abedi’s statements were in response to Saudi Arabia’s accusation that Iran was behind the plot to assassinate the Saudi ambassador to the U.S., Adel al-Jubeir.

“Saudi has to face the consequences of the accusations it leveled against Iran,” Abedi said.

Abedi also said that Iranian intelligence agencies were able to infiltrate Israel through spies it recruited there and from whom it obtained critical information that can be used in case the two countries engage in military conflict.

This statement came in response to reports that Israel has plans to launch satellites to spy on Iran.

Abedi stressed that his country is capable of destroying those satellites or obstructing their transmission, and added that the Iranian navy has managed to send an unmanned aircraft to an American target in the Arabian Gulf and through it managed to obtain military information.

“American officials need to know that Iran is powerful and unified and that it will face any conspiracy and will never be blackmailed,” he said, addressing a crowd of university students in the western province of Kermanshah.

“Throughout its 32 years, the Islamic republic has never given in to pressure and threats.”

Khamenei added that the world is going through an “awakening” as people demonstrate against capitalism.

“Almost 80 countries across the world support the ‘Occupy Wall Street’ movement and if more countries realize that Zionism is the cause of their plight, those movements are bound to multiply.”

Iran’s president, Mahmoud Ahmadinejad, said that the assassination charges directed against his country by the United States and Saudi Arabia – which he stressed were groundless – are another example of the American conspiracy against Iran.

“Iran, with its ancient culture, is not in need of assassinations. Assassinations are the specialty of those who have no culture,” he said in a speech at the inauguration of the fifth session of the Students’ Council in Tehran.

Another unprecedented threat came from Ayatollah Abbas al-Kaabi, a member of the Council of Leadership Experts, who vowed that the pilgrimage season this year will witness massive demonstrations against the “enemies of God,” which usually refers to the U.S. and Israel, and in support of the recent revolutions in the Arab world, according to a report by Fars News Agency.

Kaabi’s threat were in response to statements made by Prince Turki al-Faisal in which he vowed that Saudi Arabiawill take firm measures in order to prevent any riots by pilgrims, in a clear reference to Iranians.

He reiterated earlier statements by Second Deputy Prime Minister and Interior Minister Prince Nayef bin Abdul Aziz to the effect that Saudi’s top priority is the safety and comfort of pilgrims and that it would never allow any subversive actions that might disrupt that.