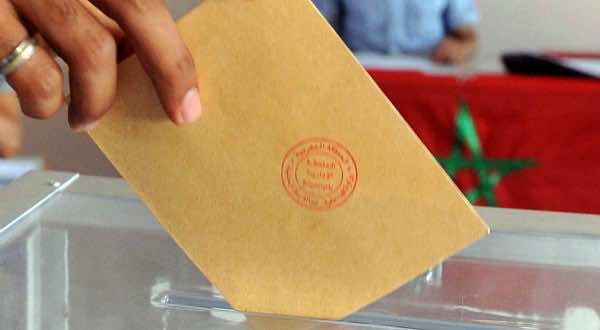 Article 69 of the Electoral Code is putting new topics on the scene. Today, Moroccans living abroad have to appoint a delegate to vote in their name on November 25, 2011, for the upcoming ballot for the election of members of the House of Representatives. According to this article, Moroccans living abroad are required to fill out forms available at every consulates and embassies of Morocco in the world. Each delegate has the right to vote for only one voter. If the government feels that it is a good measure for more political representation for the 5 million Moroccans abroad, the latter question the change and want to go further into the debate.

“How can one trust and allow voting by proxy? It’s absurd” complains Souad, a Moroccan who has been living in France for over 20 years. This doctor believes that this will only widen the gap between Morocco and the Moroccans living abroad. “Why was it not proposed to integrate Moroccans living abroad on national lists of political parties? We are Moroccan citizens in our own right. This discrimination we can not accept, “she adds. Same story for most Moroccans abroad who suffer from vilification, and who believe that Morocco will pay a high price when the next generation cut off all contact with their country of origin. “If we recall July 1 2011, day of the constitutional referendum, Moroccans living abroad responded to the citizen call. This proves that this part of Moroccans is still attached to the motherland and strongly wants to participate in the construction of the future” says Karim, a Moroccan living in Holland. Now, while people disagree with this new measure of proxy voting, Moroccans living abroad rise up and claim their right to enjoy their rights, including the right to elect their representatives in the Moroccan parliament from their country of residence.

A few months after the adoption of a new constitution that recognizes the right to vote and eligibility of Moroccans living abroad, a new party was added to parties that make up the board of the country: «The Coalition for fatherland» (Coalition Pour la Patrie). Created by executives living abroad, the party for Moroccans living abroad intends to propose a new conception of political practice in Morocco. If the program is yet to be defined, the new party aims at a collaboration of more Moroccans living abroad, of different ideologies, for a societal project of a democratic and modern country. It also wants to handle all the problems faced by Moroccans abroad and address the issue of representation of these 5 million people around the world.

Now, if the party is founded in a few months, 130 of 5 million Moroccans living abroad only will have joined the project. Its members will be executives for the most part, including Moroccan local elected officials in Europe. This detail shows that the proposed party has failed to convince the millions of Moroccans living abroad. Moreover, it is not part of the favorites for the time being, while the main demand of Moroccans abroad now is to integrate the national lists of already existing parties.