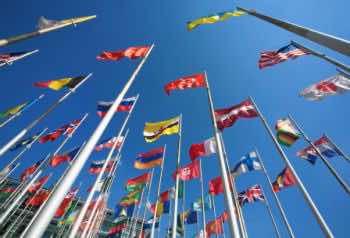 ICSID is an autonomous international institution established under the Convention on the Settlement of Investment Disputes between States and Nationals of Other States (the ICSID or the Washington Convention) with over one hundred and forty member States.

The Convention sought to remove major impediments to the free international flows of private investment posed by non-commercial risks and the absence of specialized international methods for investment dispute settlement.

ICSID was created by the Convention as an impartial international forum providing facilities for the resolution of legal disputes between eligible parties, through conciliation or arbitration procedures.