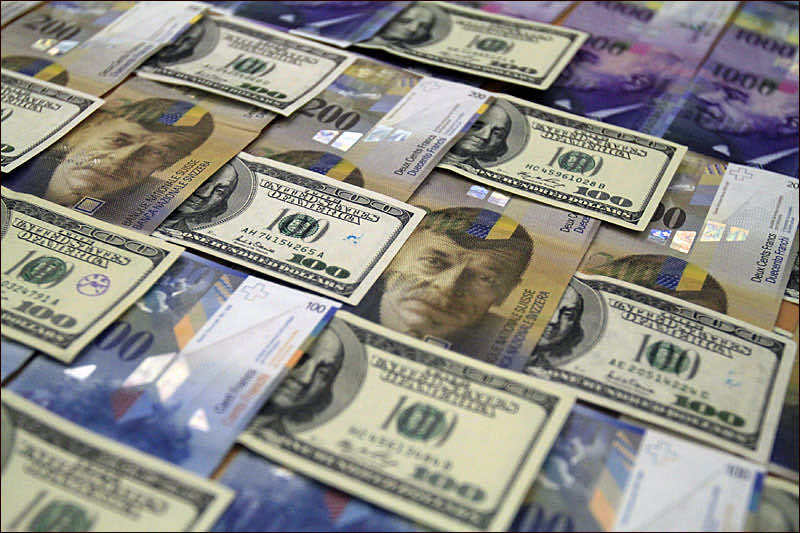 The Moroccan economy owes a lot to the remittances provided by six million Moroccans living abroad. From 23 billion dirhams five years ago, remittances reached the amount of 54 billion dirhams in 2010. Therefore, Moroccans living abroad fund 8% of the GDP. Their transfers total up to 40% of the value of exports and absorb 80% of the trade deficit. According to the Centre Marocain de Conjoncture (Morocco’s Economic Center) “financial transfers by Moroccans living abroad are an important part of the Moroccan economy not only as a support to household incomes but also and especially as an additional contribution to savings and as a key source of currency.” The importance of their contribution is not only a force.

It can also be seen as a source of weakness since the Moroccan economy heavily depends on these transfers. Moreover, during the constitutional reform, the writers of the new text acknowledged the importance of Moroccans living abroad and took the expatriate population into account. The Council of the Moroccan community abroad has been recognized in the constitution, giving it a stronger presence in Moroccan institutions. This was a response to the demands of Moroccans living abroad who want their political power to match the economic weight of their transfers.

What was originally a purely economic issue turned into a political one, as Moroccans living abroad became aware of their position. For Morocco, the challenge is great. The ties of new generations of Moroccan abroad to the country are different from their fathers and grandfathers. Born in the host country, they are perfectly integrated, and sometimes they only know their country of origin through stories told by their elders and a few weeks of vacation.

Based on these facts, analysts have predicted a gradual decline in transfers. However, it is still difficult to predict the drying up of the manna. On the one hand, remittances have continued to increase and on the other hand, the efforts made by the State to maintain the link with the Moroccan community abroad is not without effect. The method itself has changed. Moroccans living abroad are encouraged to take an interest in their country, not only as a source of foreign exchange, but rather as investors. In fact, some of them have invested so much that they have changed the scale of investment from abroad.

For now, it is true that there are not that many reasons to be concerned. According to a study lead by the National Institute of Statistics and Applied Economics, 9 out of 10 Moroccans living abroad admitted they send regular transfers. In addition, 34% of respondents to the survey reported transferring more than a third of their income to their country of origin. The average Moroccan living abroad transferred between 10,000 and 50,000 DH between 1996 and 1998. 13% of them transferred more than 100,000 DH. To preserve this important contribution to the Moroccan economy, the state is trying to innovate. A study by the Ministry of the Moroccan Community Abroad has been launched to set up a strategy to mobilize Moroccans living abroad.

The difficulties related to remittances have been recorded, and a major obstacle has been identified: its high cost. Moreover, the same study found that Moroccans are reluctant to invest in local projects. Investments continue to suffer from institutional bottlenecks and the unwillingness of Moroccans living abroad to explore and carry out their projects.