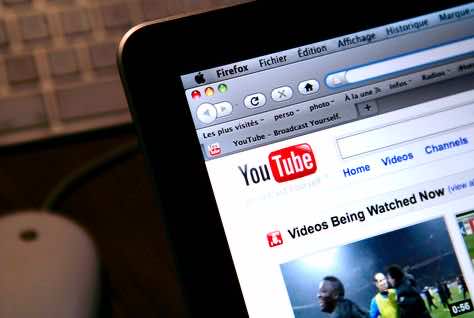 Saudi Arabia detained three men after they produced a short film on poverty in the kingdom, according to the Riyadh-based Saudi Civil and Political Rights Association.

Feras Baqna, Hussam al-Drewesh and Khaled al-Rasheed were detained on Oct. 16 in Riyadh for questioning regarding the short film, the rights group said in an e-mailed statement today, calling for the immediate release of the men.

The three Saudis produced short films under the title “We are Being Cheated” and posted them on YouTube. Their latest posting was on poverty in al-Jaradeya, a neighborhood of the kingdom’s capital, Riyadh. The film’s scenes, interviews and comments “are all considered familiar to the majority of Saudi society,” the rights group said.

Saudi Arabia, holder of 20 percent of the world’s oil reserves, issued new media regulations in April that enable the government to close or fine publications that hurt the kingdom’s stability or insult Islam. The regulations banned media from publishing anything that violates Islamic law, incites division and threatens internal security, the Saudi Press Agency reported.

King Abdullah countered domestic political unrest, inspired by the toppling of leaders in Tunisia and Egypt, with sweeping increases in government spending announced in March, including $67 billion on housing and funds for the military and religious groups.

“The Saudi government itself has acknowledged the poverty issue we’re facing,” the rights association said. “It is hard to understand how a film on poverty in Saudi Arabia poses a national threat to the safety of the country and its citizens.”

Saudi Arabia is the least democratic country in the Middle East and ranks 160th out of 167 countries worldwide, according to the Democracy Index for 2010 published by the Economist Intelligence Unit.