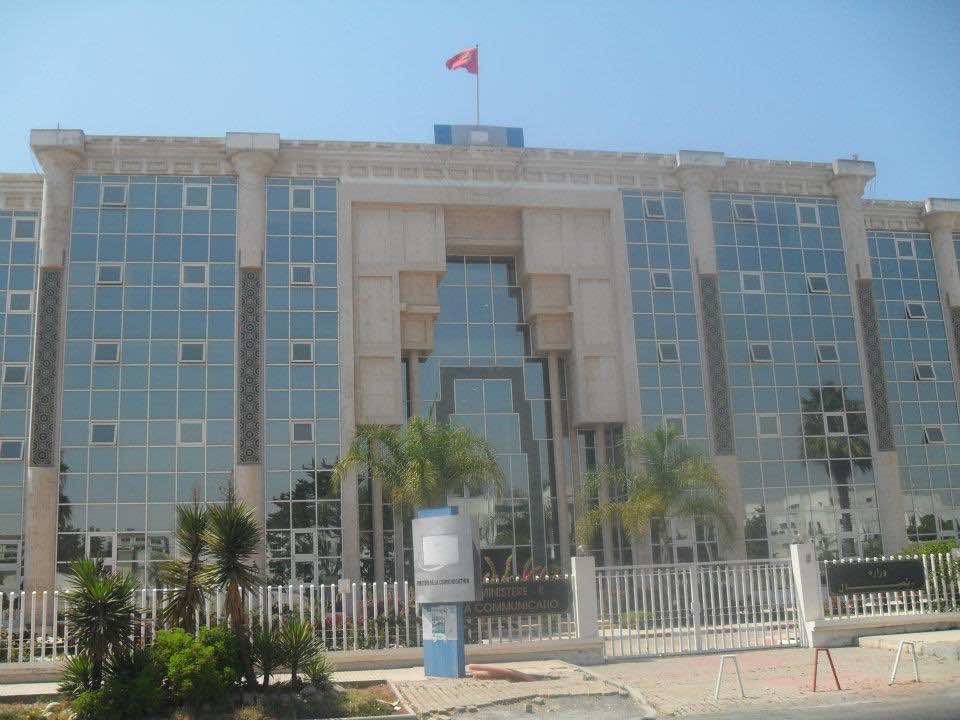 Morocco’s government plans to have companies contribute to a new social solidarity fund but aims to exempt banking, telecom, cement and insurance firms in its budget bill for 2012, Finance and Economy Minister Salaheddine Mezouar told Reuters on Thursday.

It is the first time a government minister has acknowledged that such contributions were included in the budget for 2012, a first draft of which the government withdrew in late September just before submitting it to parliament.

Investors are keen to see how the final version of next year’s budget looks because the government must find the cash to cover increased spending plans.

But Mezouar added that the government that comes in after parliamentary polls due on Nov. 25 will have to decide on whether there is a need for those firms to contribute to the 2 billion dirhams ($245.3 million) National Fund for Social Solidarity.

“We have decided to let the next government decide on whether to impose contributions from some private firms to the National Fund for Social Solidarity,” Mezouar said on the sidelines of a news conference by a new coalition of political parties led by his National Rally of Independents party.

The fund was set up to alleviate the growing burden on public finances of food and energy subsidies which have almost trebled from what was initially budgeted for 2011 as the North African country sought to prevent any spillover from revolts rocking countries in the region.

Officials say the new fund will be key for the reform of the subsidy system in the medium term, making sure that resources benefit those who need them the most.

The state plans to raise cash for the fund also from taxes on tobacco and through a direct contribution from the state budget.

Most analysts think that given the frail state of public finances and the scale of social and economic challenges facing the country, future governments will have to reform the tax system. But they also caution that taxing private firms may hurt job creation and further erode their competitiveness amid depressed economic conditions in the EU, Morocco’s main trade partners. ($1 = 8.152 Moroccan Dirhams)