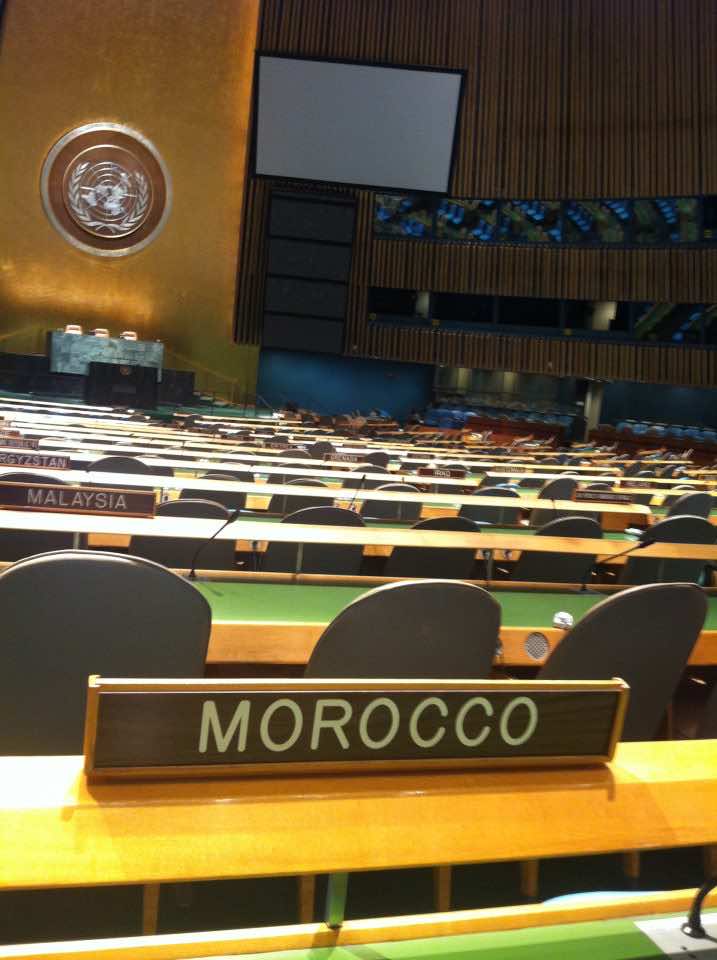 UNITED NATIONS  – Pakistan, Morocco and Guatemala were elected on Friday to the 15-nation U.N. Security Council for 2012 and 2013.

Guatemala ran unopposed, but needed to secure a two-thirds majority in the 193-nation General Assembly. It won 191 votes. Pakistan scraped through in the first round of voting with the minimum required 129 votes while Morocco received 151 votes.

There will be a second round of voting for two more seats, one in Africa between Togo and Mauritania and one in Eastern Europe between Azerbaijan, Slovenia and Hungary.