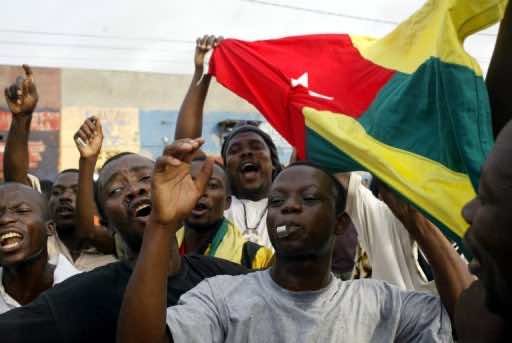 Togo won Africa’s second seat on the UN Security Council decided after three rounds of voting by the UN General Assembly on Friday.

Togo got 131 votes from the 193 members to Mauritania’s 61 in the decisive round. It joined fellow African nation Morocco, Pakistan from Asia and Guatemala from Latin America in claiming seats for 2012-13, while a battle between Azerbaijan and Slovenia for a European seat headed into a fourth round.

There was widespread relief among diplomats from sub-Saharan countries over Togo’s victory.

Togo will take Nigeria’s seat on the Security Council from January 1 and a victory from Mauritania would have concentrated two of the continent’s three seats among North African Maghreb nations.

Elliot Ohin, Togo’s foreign minister, said his country with a population of about seven million people, deserved the seat because it had been a “significant” contributor to UN peacekeeping operations.