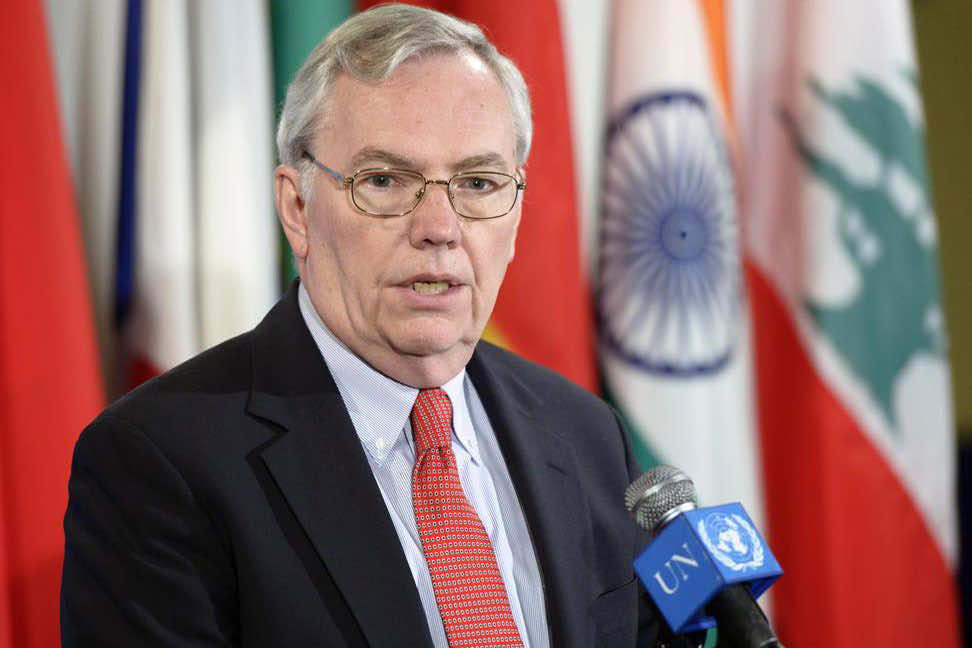 Condemning human rights violations and the excessive use of force by the Yemeni authorities against peaceful protesters as well as violence by other groups, the Security Council today called on all sides to quickly implement a regional plan for an orderly transition of power.In a unanimously adopted resolution, the 15-member body noted that hundreds of people – mainly civilians, including women and children – had died in months of violence between supporters and opponents of President Ali Abdullah Saleh, and demanded that the authorities immediately end attacks by security forces against civilians.It stressed that implementation of the Gulf Cooperation Council’s initiative, which calls for the president to transfer power to his vice-president followed by the formation of an interim government, a new constitution and elections, is “essential for an inclusive, orderly and Yemeni-led process of political transition.”

The Council urged all opposition groups to “commit to playing a full and constructive part in the agreement and implementation” of the initiative and refrain from violence and the use of force to achieve political aims. It called for all those responsible for violence and human rights abuses to be held accountable.

“The Yemeni sides have debated the key elements for a transition settlement for quite some time,” Under-Secretary-General for Political Affairs B. Lynn Pascoe told reporters after adoption of the resolution.

“Now is the time for Government and opposition leaders to live up to their responsibilities and reach an agreement. The resolution is clear in this regard. It calls for action without further delay.”

Voicing concern over the presence in the country of the terrorist group, Al-Qaida in the Arabian Peninsula, and the risk of new terrorist attacks in parts of Yemen, the Council stressed its determination to deal with the threat in accordance with the UN Charter and international law.

It also called on the international community to provide humanitarian aid to a country facing a worsening security, economic and humanitarian situation.

Last week, Secretary-General Ban Ki-moon’s Special Adviser on Yemen Jamal Benomar warned the Council that security had deteriorated “very dramatically,” with five or six provinces out of Government control, a large area in the north controlled by Al-Houthi rebels, Al-Qaida militants holding three cities and an important geographic area in the south, and Sana’a, the capital, split between rival forces.