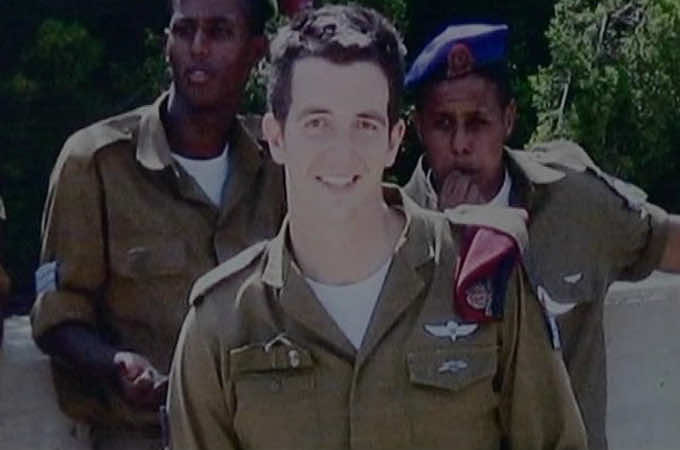 Egypt and Israel have agreed to swap an Israeli-American detained in Cairo for a group of Egyptian prisoners held in Israel, Egypt’s state media said on Saturday.

The deal would see Ilan Grapel, a 27-year-old arrested on spying allegations in Cairo in June, exchanged for a number of Egyptian adults and children, though the details remained unclear.

The Egyptian government had previously said that Israel was holding 81 Egyptian prisoners, but the Saturday announcements did not say why the number of those being released had been reduced.

Egypt’s caretaker cabinet, which answers to the Supreme Council of the Armed Forces, tasked the foreign ministry on Thursday to oversee the exchange.

The deal comes two days after Israel freed hundreds of Palestinians for an Israeli soldier held by the Palestinian movement Hamas in an Egyptian-mediated swap.

Grapel has been in custody since June 12 and is accused of being an agent of Israel’s Mossad intelligence agency.

Egypt said he was sent to monitor events during the uprising that ousted President Hosni Mubarak in February.

After Grapel’s arrest, Egyptian media published photographs of him in Cairo’s Tahrir Square, the epicentre of the uprising, inside a mosque and in a bar in the capital.

Israel has strongly denied Egypt’s accusations, insisting the accusations are a mistake and accusing Egyptian authorities of “bizarre behaviour”. US Defence Secretary Leon Panetta has also called on Egypt to release Grapel.

Grapel emigrated from New York to Israel in 2005. He served as a conscript in the Israeli army and fought and was wounded during the 2006 conflict with Lebanon.

Last week, unnamed Israeli officials told public radio that a deal was in the works to release a US-Israeli joint national held in a Cairo prison in exchange for 81 Egyptians held in Israel.

News of the alleged deal emerged the day before the Egyptian-brokered prisoner swap which saw Israel agree to release a total of 1,027 Palestinians over two months in exchange for captive soldier Gilad Shalit.

Most of the Egyptians held in Israel held face criminal charges, including illegal entry to Israel, drug trafficking and arms possession.