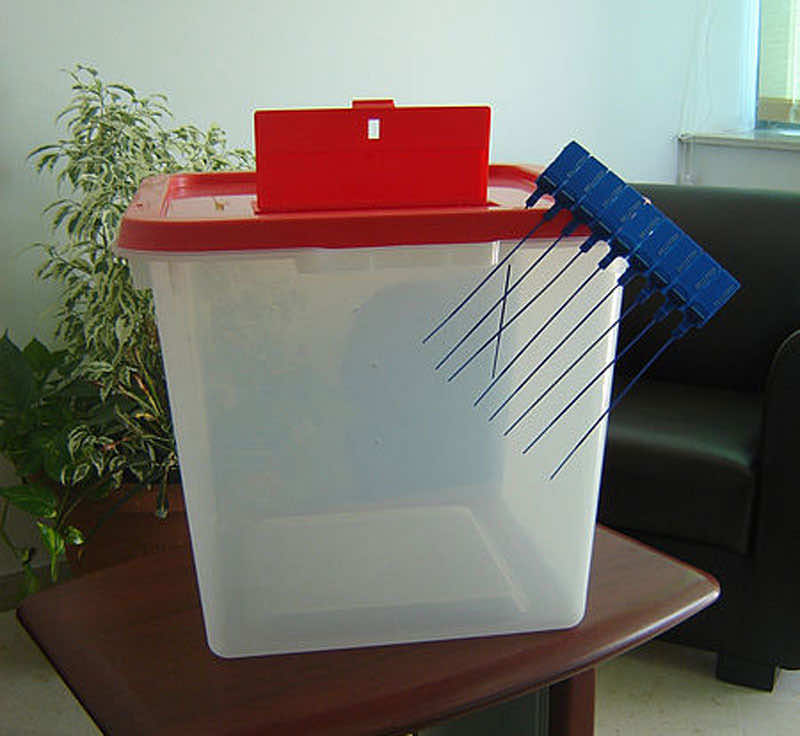 Secretary-General Ban Ki-moon has congratulated the people and interim authorities of Tunisia for the peaceful holding of the first free elections in the region since the start of the Arab Spring reform movement.It was the people of Tunisia that inspired the region earlier this year when they stood up to demand democracy and freedom, sparking a wave of popular uprisings across North Africa and the Middle East.The “historic” Constituent Assembly election held on Sunday is another important step, the Secretary-General noted in a statement issued last night by his spokesperson.

The 217-member Assembly will be tasked with drafting a new constitution, choosing an interim government and setting the dates for parliamentary and presidential elections. The turnout for the election was over 90 per cent, according to media reports.

“This landmark election constitutes a key step in the democratic transition of the country and a significant development in the overall democratic transformation in North Africa and the Middle East,” the statement said.

“The Secretary-General encourages all stakeholders to remain committed to the principles of inclusiveness and transparency throughout the remaining parts of the transition process.”

The UN, at the request of the national authorities, provided technical assistance to support the elections, which were organized and managed by Tunisia.

Mr. Ban stressed that Tunisia’s people and authorities “will always find the United Nations ready to offer its full support as they move towards a better and democratic future for themselves and for the generations to come.”