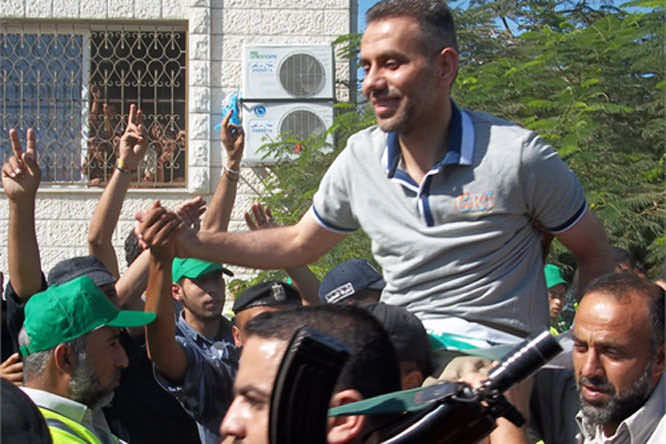 The United Nations political chief today called on Israel and the Palestinians to show the kind of resolve to take the kind of difficult decisions seen in the recent prisoner exchange in their search for a lasting peace.

Last week, the Palestinian group Hamas released the Israeli soldier Gilad Shalit, who had been held captive since June 2006, and Israel released 477 Palestinian prisoners – many of whom had been imprisoned for involvement in attacks on Israelis. A further 550 Palestinian inmates will be released within two months as part of the prisoner exchange agreement.

“We have seen political will brought to resolve a humanitarian issue, and a readiness in that context to take difficult decisions,” B. Lynn Pascoe, Under-Secretary-General for Political Affairs, told a meeting of the Security Council.

“We call for this same determination to be displayed regarding the most important issue – the quest for a lasting peace. The parties must rise to this challenge,” he stated, voicing the deep concern of the United Nations at the ongoing impasse between the parties.

Representatives from each side are set to meet separately on 26 October with envoys from the diplomatic Quartet – comprising the European Union, Russia, United Nations and United States – to agree on how to proceed with the negotiations, which have been stalled since late September 2010.

Mr. Pascoe said that the parties must refrain from provocations and should stand ready to offer serious proposals on borders and security for negotiation.

“We urge them to approach their meetings with the Quartet envoys later this week in this spirit. Otherwise, the impasse will only deepen, and with it, the level of confrontation and the scale of the mistrust.

“The international community must stand ready to play an active role in helping steer the situation towards an agreement that resolves all final status issues, ends the occupation that began in 1967, ends the conflict, and creates an independent and viable Palestinian State living side by side with Israel within secure and recognized borders,” he added.

Mr. Pascoe also echoed Secretary-General Ban Ki-moon’s expressed hope that the prisoner exchange will be followed by further steps to end the closure of Gaza, where “significant” parts of the population remain food insecure and rely on humanitarian assistance.

“We reiterate our call on Israel for more far-reaching steps to ease its land closures and facilitate the entry of construction materials into Gaza, free movement of people in both directions and exports from Gaza, with due consideration for Israel’s legitimate security concerns,” he said.