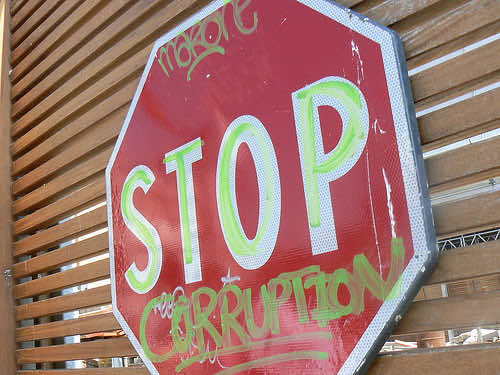 Several dignitaries and decision makers from around the world and representatives of regional and international NGOs dedicated to fighting corruption are expected to attend the fourth session of the Conference of States Parties to the United Nations Convention against Corruption that started on Monday in Marrekech.

This conference, organized under the theme “To ensure sustainable economic and human development, let us: fight against corruption”, is also an opportunity to assess the efforts of countries around the world to fight this phenomenon.

This special event will take place during 5 days, and promises to be a platform of debates and exchanges of different views about this endemic scourge.

Morocco is one of the 150 signatories of the UN Convention against corruption, which is the first multilateral mechanism to fight against this serious roadblock to economic and political development.

Several discussions and workshops will be held to discuss about the role of women, the private sector, universities and scientific researchers in the fight against corruption.

The aim of the UN Convention against Corruption is also to promote, intensify and strengthen measures that seek to prevent corruption as well as measures that can facilitate and support international cooperation and technical assistance for the deterrence and fight against corruption.

Fighting this scourge will sure be a huge challenge, but it will be necessary to enhance different aspects of public services to develop real democracy.

Rita Houari is s a contributor to Morocco World News.