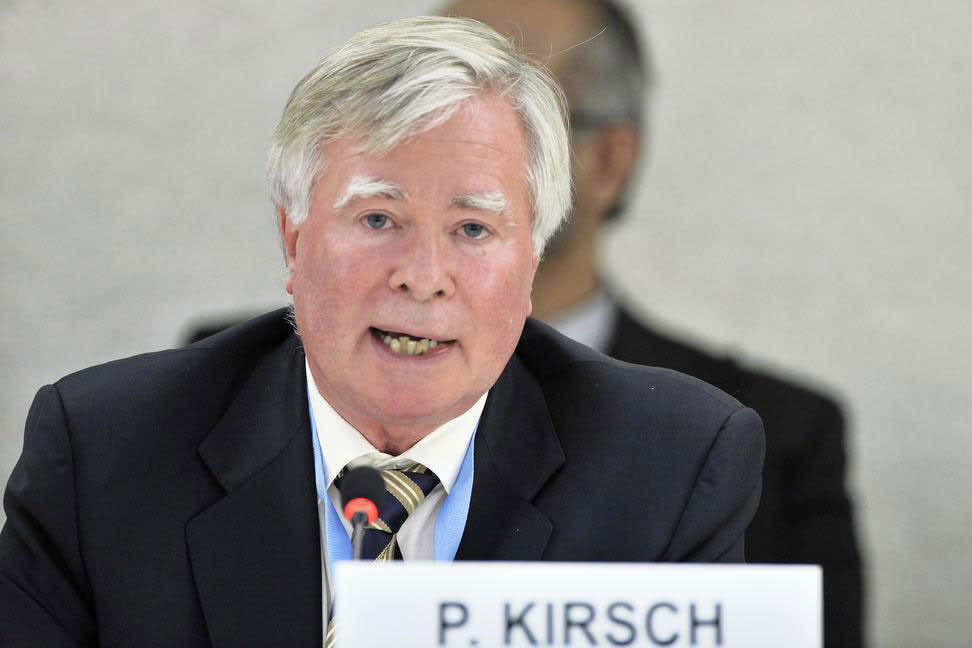 The United Nations-ordered panel investigating human rights abuses in Libya on Tuesday urged the country’s interim authorities to undertake impartial investigations into allegations of violations of the rights of detainees in their custody, recommending they seek support from the international community.

“It is extremely important that the National Transitional Council (NTC) and all armed groups in Libya ensure that all detainees under their control, irrespective of their affiliations, are treated with due respect for their human rights in accordance with international standards,” said Philippe Kirsch, Chairperson of the Independent Commission of Inquiry in Libya, which was established in February by the Human Rights Council.

“In particular, I would urge all armed forces to refrain from revenge killings and arbitrary repression of Libyans and foreigners,” Mr. Kirsch added in a press statement issued by the commission, saying the investigations were essential to ensure the new State was built on a strong foundation of human rights.

In its report to the Human Rights Council in June, the commission recorded serious violations of human rights and international humanitarian law committed by the ousted regime of Muammar al-Qadhafi. But the commission said it was encouraged by recent public announcements made by NTC leaders expressing a commitment to human rights.

“The dawn of a new era provides an opportunity for the NTC and the future interim Government in Libya to make a break from that past by establishing laws and reconstructing state institutions based on respect for human rights and the rule of law,” said Mr. Kirsch.

The commission states in a news release that as it continues its work in the country it hopes to record the steps taken by the NTC and future authorities to prevent human rights abuses.

As the fighting subsides, the focus is also shifting to providing immediate assistance in the areas most affected by the conflict.

Georg Charpentier, the UN Humanitarian Coordinator for Libya, who is part of an assessment mission to the cities of Sirte and Bani Walid, said relief supplies such as food and drinking water will be provided to meet the immediate needs of the population.

“Immediate priorities for response include the restoration of electricity and water services, rapid clean-up of explosive remnants of war, as well as the rehabilitation of housing for returning residents,” he said.

The assessment mission will look at the populations current needs and will progressively phase out its assistance according to Libyans’ capacity to meet their own emergency needs.