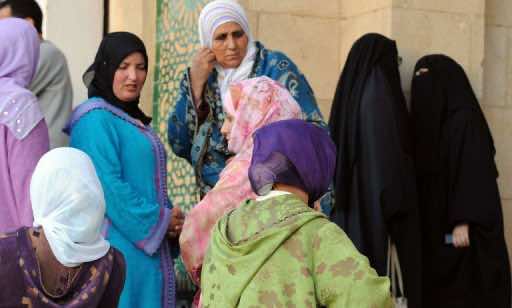 Moroccan prosecutors will appeal a court’s decision to sentence seven men convicted over an April bombing in Marrakesh to less than five years in jail, a judicial source said on Saturday.

The anti-terrorism court on Friday sentenced Adil al-Atmani to death for orchestrating the bomb blast that killed 17 and wounded dozens more and gave his top accomplice Hakim Dah life in prison.

But the seven others convicted following the months-long trial received between two to four years in jail, provoking outrage among some victims’ relatives, who argued the light penalties were a betrayal of justice.

“The king’s prosecutor… lodged an appeal of the judgement in the terrorist attack case,” the source said, clarifying that the appeal pertained to the lesser sentences given to the seven accomplices.

Four were sentenced to four years and three others to two years in prison over the attack in a cafe packed with foreign tourists.

All nine convicts have ten days to appeal the ruling.

The Marrakesh bombing was the deadliest in the north African kingdom since attacks in the coastal city of Casablanca in 2003 which killed 33 people and 12 suicide bombers.