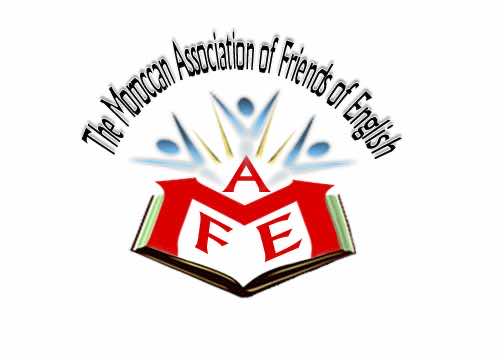 The Fez-based Moroccan Association of Friends of English (MAEF) is celebrating the second edition of the National Competition of Creative Writing in English. This year’s event is organized in partnership with the British Council and Regional English Language Office (RELO) and in corporation with Sidi Mohamed Ben Abdullah University. The event takes on Sunday 30th October at 3:00 p.m. at Al-Hurriya Complex in Fez.

“A huge audience is expected to attend the awards ceremony and from different cities in Morocco”, said Jalal Bounouar, the MAFE president.

Both Moroccans and Foreigners will make it to the event, including forty volunteers from Peace Corps. The event, which will feature different young Moroccan artists and musicians, will be covered by both national and international mass media.

According to vice president Nidal Chebbak, “People are more and more interested in this competition as it allows creative young Moroccans to express themselves and have a chance for their works to be taken seriously and celebrated within a wide range of people with the same interests.”

“Four winners have already been selected by a proficient jury that consists of university professors, headed by Professor Kebir Sandy from the university of Sidi Mohamed Ben Abdullah in Fez”, Jalal Bounouar added.

Chebbak said that “The MAFE provides English learners with a unique environment that allows them to practice their English outside the classroom and get engaged in various educational and cultural activities.”

This educational, cultural and artistic activity comes to serve one of the most significant goals of the Moroccan Association of Friends of English, namely to enhance creativity and cooperation between young Moroccans and to encourage them to contribute to art in Morocco via a language that could allow them to reach far away parts in the world. It also offers young talented Moroccans a great chance to share their works with a grater audience with the hope of reaching success in near future.

“Social work is meant to help people in different ways and we, as an association of MAFE, through this activity do our best to open a door to the winners who truly deserve it”, said Jalal Bounouar.