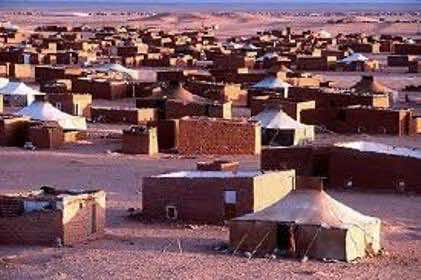 An Italian and two Spaniards who were kidnapped in Algeria a week ago, are alive and being held by al-Qaeda in the Islamic Maghreb, a mediator told AFP after contact with the kidnappers.

“The three European hostages are alive. It is one of the kidnappers, a member of AQIM, who gave us this information,” the source said, speaking on condition of anonymity.

“They said they will make their demands later, but for now the hostages are well and alive.”

He said less than ten unarmed AQIM militants had entered the Sahrawi refugee camp in Tindouf, western Algeria, where sympathizers of the Polisario Front gave them weapons and helped them seek out the hostages, who were working in the camp.

Western Sahara’s Algeria-backed Polisario Front, which is fighting for its territory’s independence from Morocco, has its government based in the refugee camps.

“We know that two armed men, wearing the Polisario uniform, let the vehicles carrying the hostages flee,” the source added.

A Malian official “vigorously denied” the Polisario’s claim that the hostages were being held in the Malian desert.

“When you want to be a credible movement, you don’t house terrorists in your midst. Instead of accusing Mali, it is up to the Polisario to clean up its own stables.”

The kidnapping on October 23 was the first by AQIM in this area, showing that the organisation’s reach extends to all of the sub-region.

It had already abducted foreigners in Mali, Mauritania, Niger.

Al-Qaeda’s North African franchise, which has not officially claimed the kidnapping, is currently holding four French citizens kidnapped in northern Niger in September 2010.