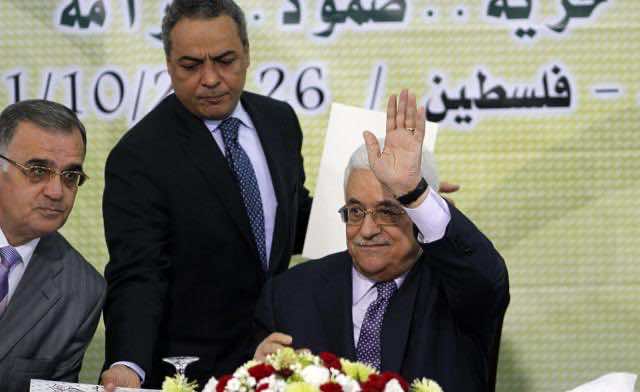 UNESCO has granted the Palestinians full membership of the body, a vote that will boost their bid for recognition as a state at the United Nations.

The decision, which took place after a vote at the UN cultural body’s general assembly in Paris, saw many sides clashing over whether Palestine should become a UNESCO member.

France, which had previously voiced serious doubts over the vote, approved the motion, along with almost all Arab, African, Latin American and Asian nations, including China and India.

Meanwhile, Israel, the United States, Canada, Australia and Germany voted against, while Japan and Britain abstained.

A total of fourteen countries voted against and 52 abstained.

“The general assembly decides to admit Palestine as a member of UNESCO,” said the resolution adopted by 107 countries.

“This vote will help erase a tiny part of the injustice done to the Palestinian people,” foreign minister Riyad al-Malki told the assembly.

“Today’s vote brings the number of UNESCO’s member states to 195,” the U.N. body said in a statement.

UNESCO is the first U.N. agency the Palestinians have sought to join as a full member since President Mahmoud Abbas applied for full membership of the United Nations on Sept. 23.

“I expect that the voting will happen and that Palestine will get the number of votes required for membership,” Maliki told Reuters. “We have enough votes to get over the two-thirds barrier.”

The diplomatic move was opposed by Israel and the United States but the Palestinian admission into UNESCO will be seen by the Palestinians as a moral victory in their bid for full U.N. membership.

Washington, which has the power to veto such applications, opposes the Palestinian bid for a full U.N. seat on the grounds it is unhelpful to efforts to revive peace talks with Israel, the last round of which broke down a year ago.

Israel’s closest international ally, the United States has said it will use its veto power in the Security Council to quash the bid for full U.N. membership, were it brought to a vote.

But UNESCO is one of the U.N. agencies the Palestinians can join as a full member regardless of their broader status at the United Nations, where they are currently classified as “an observer entity.”