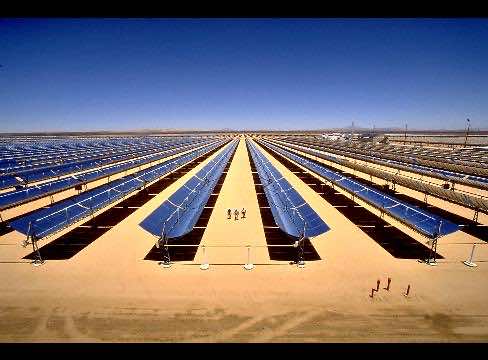 Desertec has announced that it will build its first solar power plant in 2012. Set to be located in Morocco, it is expected to be 500 megawatts (MW) in size.

According to Saturday’s edition of the German newspaper, Süddeutschen Zeitung, the plant will be spread across an area of 12 square kilometers and cost up to €2 billion.

Construction is expected  to last for between two and four years, the planners, Desertec Industrial Initiative (DII), told the news source. They added that in the first up to €600 million phase, 150 MW will be installed. Further details dealing with the exact location, technology and financing are expected to be released at the start of 2012.

Depending on which technology is used, Ernst Rauch of Munich Re, initiator of the DII, said that the plant could begin producing energy between 2014 and 2016. He added that Germany is ready to take a leading role in getting the Desertec ball rolling.

The DII was established in July 2009 via as a consortium of 12 predominantly German companies.