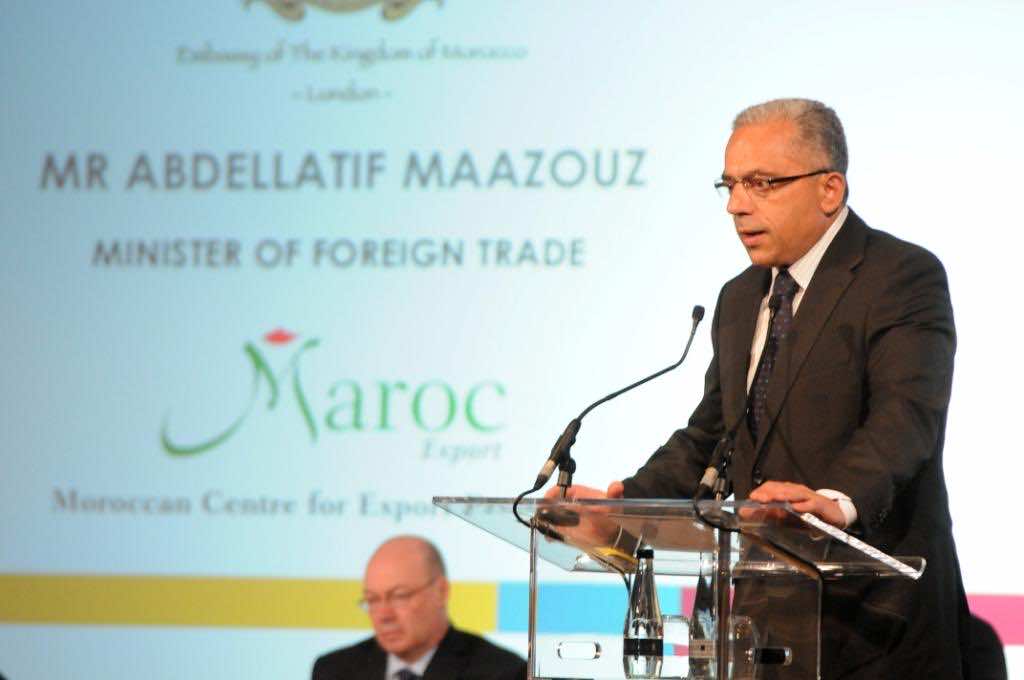 Morocco and the United States signed here on Monday a declaration of intent for the setting up of “Morocco Atlantic Bridge” initiative.

The initiative aims to strengthen bilateral trade relations and partnership, and better use of the free trade agreement in force between the two countries.

Mazouz told MAP after the signing ceremony the initiative is likely to energize and increase investment in Morocco in logistics and industrial services, based on the FTA with the United States and the agreements with Europe, Arab and African countries.

Morocco will take advantage of 105 U.S. agencies involved in making known U.S. products, services and investment in the world, to promote Morocco’s exports and increase trade between the Kingdom and the United States.

The initiative will also facilitate the establishment and development of American companies in Morocco, to build on the strategic positioning of Morocco as a business platform for logistics, services, events and international fairs for U.S. companies.

Thus, U.S. firms can increase their sales in the markets of Sub-Saharan Africa, the Middle East and the EU from Morocco.

Areas of cooperation include in particular the organization of joint promotional events, the linking of Moroccan and American businessmen and companies, the certification of Moroccan shows according to U.S. standard (CTF) and enhancing communication.