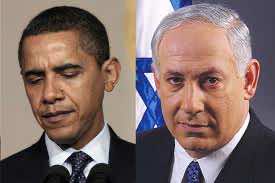 The Obama administration is cutting off funding for the U.N. cultural agency because it approved a Palestinian bid for full membership.

Nuland says UNESCO’s decision was “regrettable, premature and undermines our shared goal to a comprehensive, just and lasting peace” between Israelis and Palestinians.

She says the U.S. would refrain from making a $60 million payment it planned to make in November.