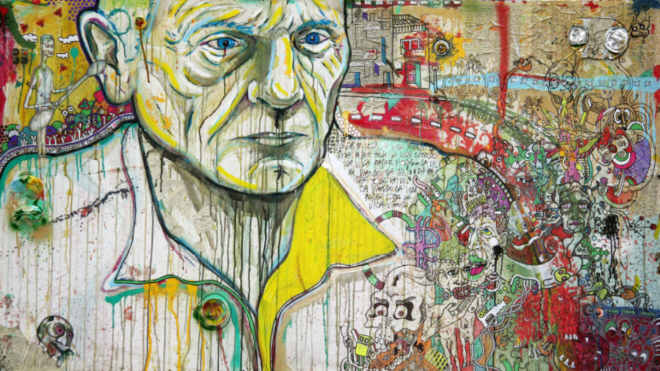 The Spanish Foundation Temas de Arte launches the first contemporary art fair in Africa and the Mediterranean as a forum for reflection on the cultural industries.

Culture is still considered an uncharted territory for many African citizens in general, and Moroccans specifically. African people need to concentrate more in expressing themselves through different art forms, cultivating their artistic taste and raising awareness. The least we can say is that the “Casablanca Art Week” will try to fill a huge gap, considering that the city like the rest of Moroccan cities experience a deep lack of cultural events.

Presided by Victor Del Campo, founder of Fundación Temas de Arte, the art fair sets his sights on the economic capital of Morocco in order to set up a forum for the promotion and development of cultural industries and the Art Fair Top Twenty Five. Victor Del Campo collaborates with many European institutions as a curator. Noting that he has offered his expertise for, among others, the National Library of France, the Cervantes Institute, the Municipality of Madrid and many other contemporary art museums in various world capitals, not to mention his ongoing collaboration with the Spanish Ministry of Culture.

As the name suggests, The Top Twenty Five will bring together 25 international galleries. In an initial list provided by the organizers, we find GVCC Gallery, Venice Framework, Gallery 38, Gallery FJ, Ammar Farhat (Tunisia), White Boxing (USA) and the gallery Punto (Spain).These structures will set up their stands in the Hyatt Regency Casablanca.

In fact, the cultural industries have been incorporated into various development strategies, including The Spanish Cooperation in line with strengthening the economic dimension of culture and its contribution to development. In this context, Victor Del Campo says: “Its foundation and the cultural authorities of Morocco and Spain will make Casablanca the first city in Africa and also in the Mediterranean, to house one of the most important forums with the participation of several personalities in the world of global cultural industries and creativity.” He added, “Spain has a role to play in this contribution and can bring a lot with his experience and especially with artistic traditions of a city like Barcelona.

Victor del Campo also noted, “Casablanca, Morocco in general will become a reference in this field like Basel, Munich, Paris, Miami, New York, London, Dubai and Madrid, which has transformed contemporary art, not only in terms of quantity but also in terms of quality.”

A series of panel discussions are planned. Among the most important debates are the legal and cultural industries and legal copyright. The conference is scheduled Thursday, November 17.