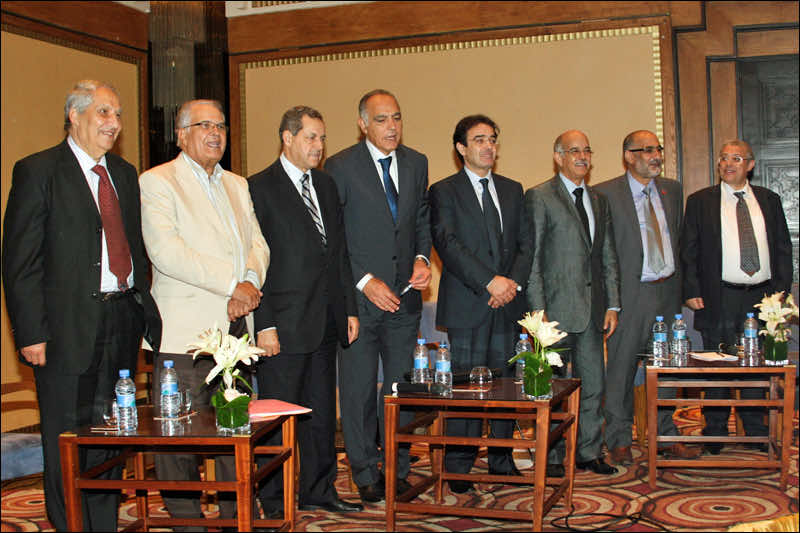 Morocco’s Coalition for Democracy (CPD) just announced its roadmap for a modern and progressive society.

The eight political parties in the coalition set out their joint manifesto for action and goals after the November 25th Morocco elections. The 4-year initiative outlined on Thursday (October 20th) comes just two weeks after the coalition’s creation.

In its joint manifesto, the alliance set three “realistic and achievable” aims.

First, the eight parties seek to restore confidence and reconcile the public with the country’s political institutions. They also aim to make political action meaningful.

They hope to give people dignity by bringing about real equality between men and women and between urban and rural areas, and fight poverty, job insecurity and various forms of social exclusion.

The coalition also plans to create some 200,000 jobs per year for young people.

Education Minister Akhchichine Ahmed, a member of the Authenticity and Modernity Party (PAM), said that the coalition has the potential to create new fields of work to meet the public’s expectations.

PAM Secretary-General Mohamed Cheikh Biaddillah said that the coalition is interested in people’s incomes and is looking into ways of improving their daily lives.

In addition to seeking job creation, the coalition’s manifesto advocates moderate Islam. Laenser said that this was a fundamental issue.

“Moderate Islam that is in perfect harmony with universal human values remains a key component of our joint manifesto which does not pursue electoral goals but presents a structure… intended for the long term,” he said.

The coalition, which is open to allowing other parties to join, hopes to become a strong democratic social movement that can resolve current and future challenges.

Critics of the Coalition for Democracy, however, suggested that the organisation’s last-minute appearance shows that it is only interested in the upcoming legislative elections.