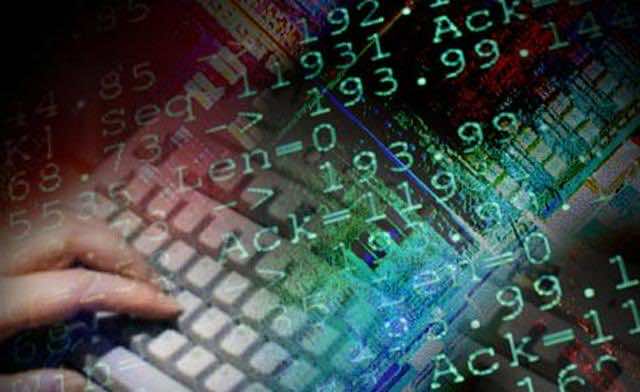 Hackers from around the world have attacked Palestinian servers, cutting Internet service across the West Bank and Gaza, the Palestinian communications minister said on Tuesday.

“Since this morning all Palestinian IP addresses have come under attack from places across the world,” Mashur Abu Daqqa told AFP on Tuesday afternoon.

“The sites have been attacked in an organized manner using mirror servers.

“I think from the manner of the attack and its intensity that there is a state behind it, and it is not spontaneous.”

The attack affected Internet service across the West Bank and Gaza, but Abu Daqqa said the Palestinian banking system had been isolated for its protection.

The incident came a day after the Palestinians won full membership of UNESCO, over objections from the United States and Israel, and Abu Daqqa suggested the Jewish state could be behind the attack.

“Israel could be involved as it announced yesterday that it was considering the kind of sanctions it would impose on us,” he said.