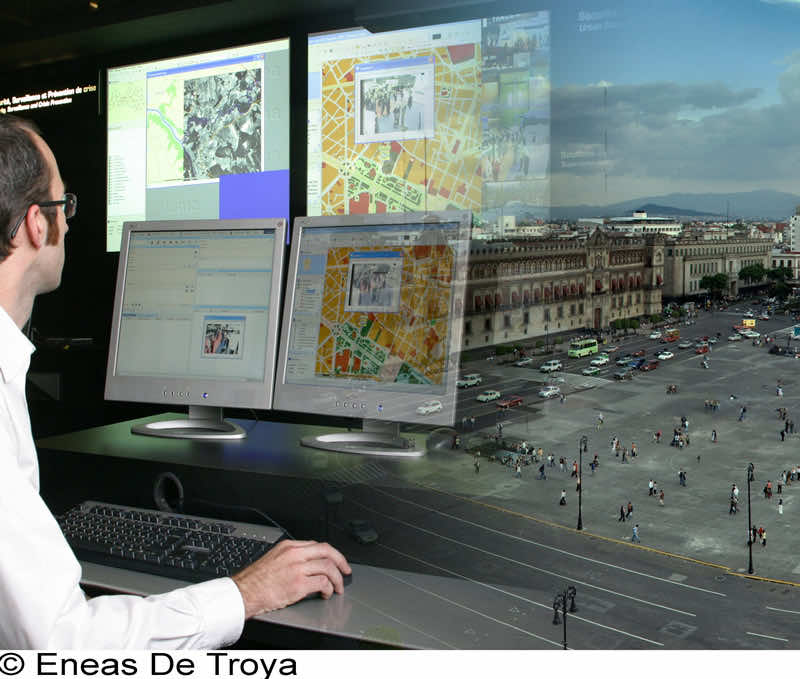 French defence and security firm Thales plans to raise its sales to the African continent to up to 1 billion euros ($1.4 billion) by 2020, mainly by railway-linked contracts and by providing security for infrastructure and air traffic systems.

“The growth will not be in the European market during the coming few years,” he said as the group opened its headquarters for Africa in the Moroccan capital Rabat.

“Our ambition is that sales to Africa reach between 800 million and 1 billion euros by 2020”.

Costes declined to disclose figures about the current size of sales in Africa but he said Morocco accounted for nearly 15 percent of orders from the continent.

From Rabat, Thales will focus mostly on west Africa, a region which like Morocco entertains close ties to former colonial power France, and where Islamic militancy is becoming an increasing source of concern.

“The focus for us will be ensuring the security of infrastructure … the railway transportation systems and air traffic control and management systems,” Costes said.

Costes noted that close to 70 percent of air traffic control and management systems in Africa were made by Thales, which strengthens its chances of winning upgrade contracts.