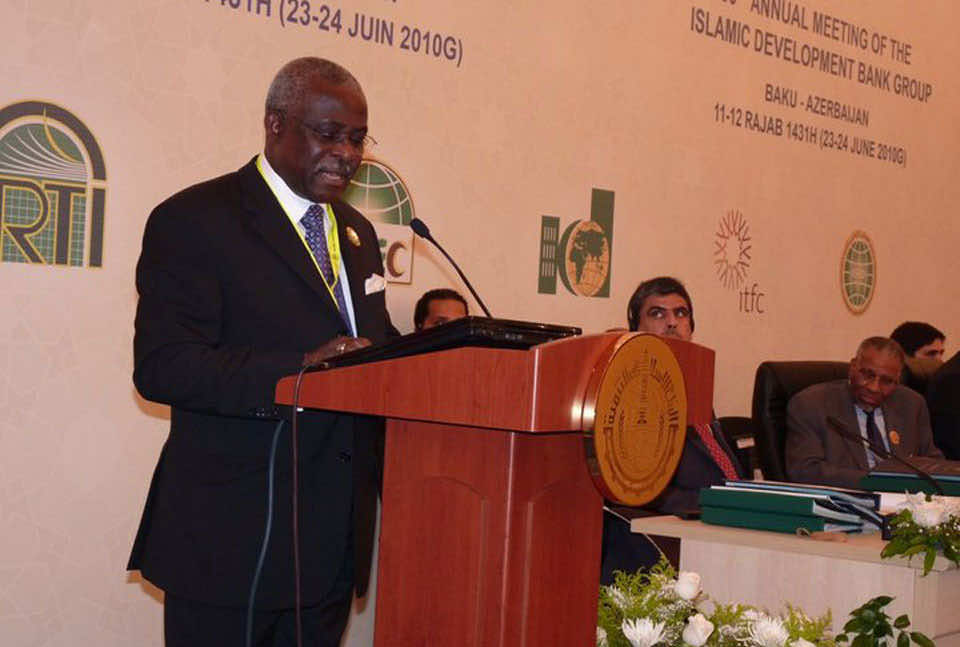 The United Nations agency helping the rural poor announced today it is awarding almost $18 million in loans and grants to Mauritania to boost the incomes and living conditions of thousands of people in the arid country.

The funding will be used to help rural households – more than half of Mauritanians are employed in agriculture – to significantly increase their production, according to a press release issued by the UN International Fund for Agricultural Development (IFAD).

The $17.9 million in loans and grants will also be used to create jobs for young people, help women acquire access to economic opportunities and improve food security for local communities.

IFAD said an estimated 21,000 households, women and young people stand to benefit from the latest phase of the project, which began in 2002 in an area of Mauritania known as the “poverty triangle.”

The agency’s President Kanayo F. Nwanze signed the agreement for the funding with Mauritania’s Economic Affairs Minister, Sidi Ould Bebaha Ould Tah, at a ceremony in Rome, where IFAD is based.

Created in 1978, IFAD has invested more than $115 million in Mauritania in the years since then through a series of programmes and projects targeting at least 180,000 households.