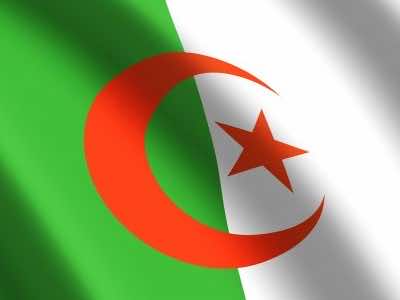 The Algerian parliament on Thursday adopted an amended law reversing an initial bill that would have vastly improved female representation in politics, prompting criticism from female MPs.

The original bill — part of a series of parliamentary and electoral reforms promised by President Abdelaziz Bouteflika — proposed electoral list quotas for women of 30 percent.

In the amended version adopted by Algeria’s national assembly, the number of female MPs will be directly proportional to the number of seats in each wilaya (constituency).

The changes come as a blow to female politicians and women’s rights activists.

Algeria’s diaspora will be allowed a 50 percent quota for women.

The law also drops a key prevision that women be placed high up on electoral lists and given a percentage of all seats won.

Parties will now be able to place women at the very bottom of a list, ensuring that male MPs do not lose their seats to women, all the while respecting quota requirements.

“The president’s text has been deprived of all meaning compared with the original bill,” said MP Halima Lakehal, also from the FLN party.

The bill passed with an absolute majority with abstentions from 77 MPs from both the coalition Movement for Society for Peace and pro-government Labour Party.