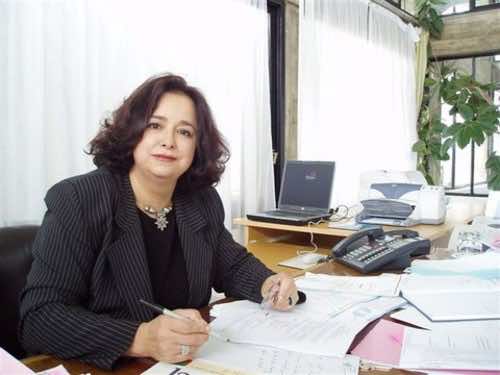 Morocco wishes that the democratic changes in North African countries relaunch the Maghrebi edifice and facilitate regional integration, said Thursday in Lisbon Latifa Akharbach, Moroccan Secretary of State to the Foreign Minister and National Focal Point for the Alliance of Civilizations.

Morocco has a very positive approach of the “Arab Spring’s” democratic changes, but considers that every country has its own path, institutions and special experience, Akharbach told Lisbon Forum 2011.

The Kingdom has managed to undertake, in a determined and inclusive way, its own process of democratic changes, added the Secretary of State during the same meeting.

She also said Morocco’s positive interaction with the “Arab Spring” was marked by leadership of the monarchical institutional that shows openness and sense of anticipation, commitment of political parties and civil society to constitutional reform project, as well as respect to freedom of expression.

Akharbach affirmed that only a democracy backed by human development could lead to a real stability.