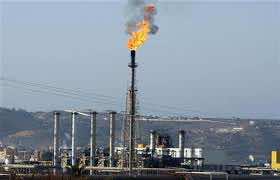 Morocco has 22 gas and oil blocks in open acreage and is looking for investors to explore them, according to a pamphlet distributed at an Africa oil conference in Cape Town.

Thirteen of the blocks are offshore and the rest lie onshore.

Fatima Charrat, the senior geologist with the National Office of Hydrocarbons and Mines, told Reuters on the sidelines of the conference that there were no specific bidding rounds and that potential investors could apply for licences at any time.

“Our goal right now is to invite companies to invest in these areas,” she said.

Morocco is relatively unexplored but is believed to have good gas potential as its geology is similar to the Canadian province of Nova Scotia, which has offshore gas plays. The two regions were adjacent tens of millions of years ago.