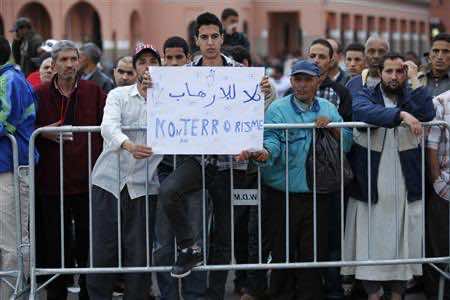 Moroccan Terror Victims Association was founded, on Thursday in Casablanca, bringing together civil society actors and victims of terrorist attacks that hit the country since May 16, 2003.

The association aims to support and assist victims and their families, disseminate all information about the victims, honour them so that they are not forgotten and perpetuate their memory, announced participants to the constitutive general assembly.

It also set out to increase public awareness of the terrorist threat, consolidate culture of peace, tolerance and openness, promote values of citizenship and ban the discourses justifying terrorism as well as that of exclusion.