Morocco World News
Home Z-Headlines ‘Kill one of us and we will kill dozens of you,’ Iranian... 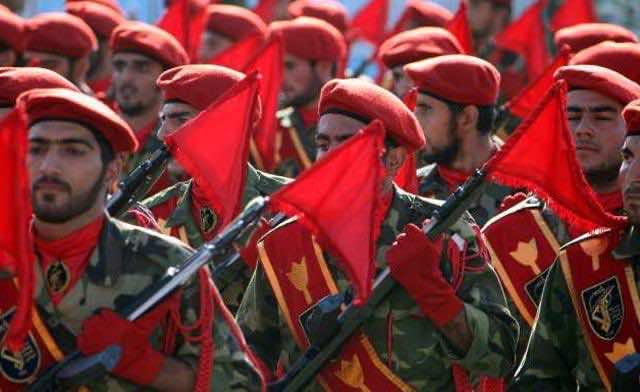 “If you kill one of us, we will kill dozens of yours,” the Fars news agency quoted Brigadier General Amir Ali Hajizadeh, the head of the elite Revolutionary Guards’ aerospace division, as saying.

In remarks directed to the U.S. military, he stressed “you must not forget that American commanders are present and travel around in Afghanistan, Iraq and regional countries.”

His comments referred to October 26 testimony by two hawkish U.S. military experts to a U.S. congressional committee looking at possible ways to hit back at Iran for an alleged plot by Iranian officials to assassinate the Saudi ambassador to Washington.

In that session, a retired four-star general who helped plan the U.S.-led occupation of Iraq, Jack Keane, and a former CIA agent, Reuel Marc Gerecht, argued for the targeted, covert murders of Revolutionary Guards officers.

“Why don’t we kill them? We kill other people who are running terrorist organizations against the United States,” Keane told the panel.

The U.S. congressmen listening to them did not endorse that proposal. But several said they were not excluding any measures against Iran.

Iran made a formal protest over the experts’ comments via the Swiss embassy in Tehran, which handles U.S. interests in the absence of Iran-U.S. diplomatic ties.