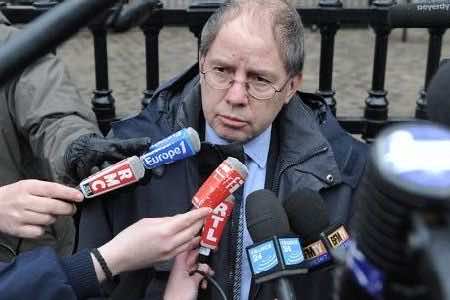 The continuation of the status quo in the Sahara issue constitutes “an obstacle to building an integrated, prosperous Maghreb,” said on Tuesday the spokesman for the French foreign ministry, Bernard Valero.

“The continuation of the status quo is in the interest of nobody. It constitutes an obstacle to building an integrated, prosperous Maghreb,” Valero told reporters on the occasion of the visit of the UN Secretary-General’s personal envoy for the Sahara, Christopher Ross, to Paris.

Ross will be received later in the day by officials from the foreign ministry, with whom he will hold a working session, he said.

Valero noted that the talks will enable the French ministry’s officials to discuss with Ross the work he is doing and he continues to do, to get acquainted with his projects, and to reaffirm Paris’s support for his efforts.

France “supports the continuation of UN-sponsored negotiations and informal talks, which are likely to bring substantial headway” towards a settlement of the Sahara issue, he said.