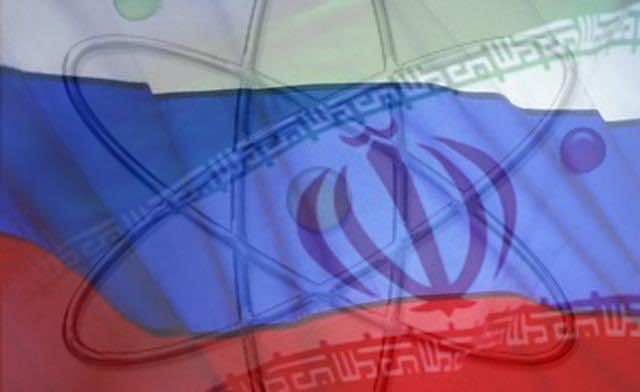 A Soviet scientist has denied being the brains behind Iran’s nuclear program, despite U.S. media reports that he helped put Tehranon the threshold of making an atomic bomb, a Russian newspaper said on Thursday.

The United Nations’ nuclear watchdog said in a report issued this week that it had strong indications that a foreign expert had helped Iran develop a “high explosives detonation system” but did not identify this person.

The Washington Post newspaper cited intelligence reports that named the foreign expert as Vyacheslav Danilenko and said he had assisted the Iranians for at least five years.

Kommersant, one of Russia’s leading newspapers, said it had tracked down Danilenko, now 76. It said he had worked for decades at one of Russia’s top secret nuclear weapons research centers, known in Soviet times as Chelyabinsk-70.

“I am not a nuclear physicist and am not the founder of the Iranian nuclear program,” Danilenko was quoted as telling the newspaper. He declined any further comment, Kommersant said.

Kommersant said Danilenko was one of the world’s top experts on detonation nanodiamonds, the creation of tiny diamonds from conventional explosions for a variety of uses from lubricants to medicine.

Hard evidence that Iran has sought a nuclear bomb is extremely sensitive as it could prompt an attack on the Islamic Republic by Israel, a step Russia has said would spark a catastrophic war in the Middle East.

The International Atomic Energy Agency said in its report this week that Iran appears to have worked on designing an atomic bomb and may still be conducting secret research, prompting Western leaders to call for more sanctions against Tehran.

Russia criticized the U.N. nuclear watchdog report, saying it contained no new evidence and was being used to undercut efforts to reach a diplomatic solution. Iran denies it is seeking to build a nuclear weapon.

Israeli media have speculated that the Jewish state may strike Iran, though it is unclear whether the United States has the appetite for risking another conflict while President Barack Obama tries to bring back troops from Afghanistan.

Danilenko did not immediately answer a request for comment.

The Washington Post said Danilenko was believed to have tutored the Iranians over several years on building detonators which could be used to trigger a nuclear chain reaction.

He worked at the All-Russian Scientific Research Institute of Technical Physics (VNIITF), a top secret nuclear weapons research centre in the Ural mountains, from the 1950s until retirement.

Kommersant said Danilenko had also worked in Ukrainian nanodiamond company Alit from 1992 to 1996.

The company’s director, Vladimir Padalko, said U.S. and IAEA officials had contacted him several times in previous years for information about Danilenko.

“I told them that nanodiamonds have no relation whatsoever to nuclear weapons. They were interested in Danilenko’s work in Iran,” the paper quoted Padalko as saying.

Padalko confirmed that Danilenko had worked in Iran in the second half of the 1990s, primarily on nanodiamonds but also reading lectures.