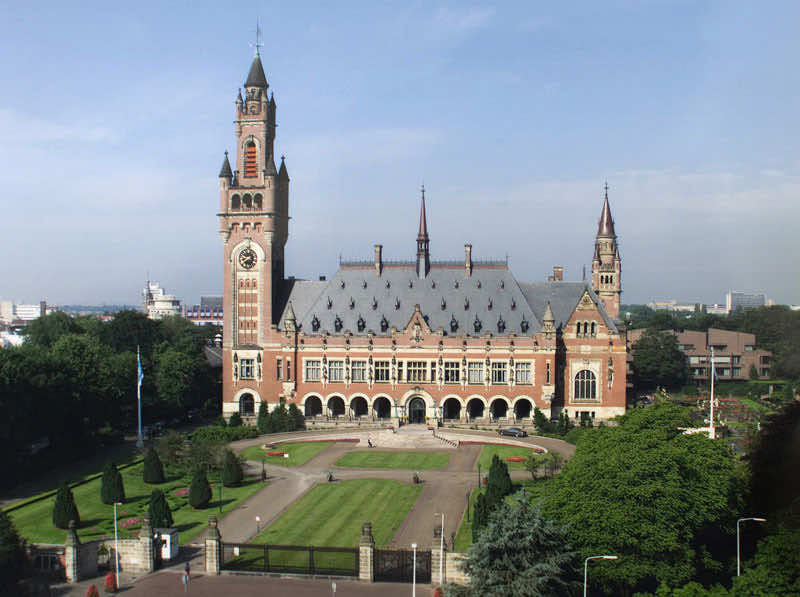 The General Assembly and the Security Council today elected four judges to serve on the International Court of Justice (ICJ), the principal judicial organ of the United Nations.

After simultaneous rounds of voting in the Assembly and the Council, Italy’s Giorgio Gaja, Japan’s Hisashi Owada, Slovakia’s Peter Tomka and China’s Xue Hanqin were elected to nine-year terms on the ICJ starting on 5 February next year.

Mr. Owada, Mr. Tomka and Ms. Xue were already serving on the court, but their current terms expire in February. The other judges’ terms in office expire in either 2015 or 2018.

Judges are chosen on the basis of their qualifications, not their nationality, but no two judges can be from the same nationality. Effort is also taken to ensure that the principal legal systems of the world are reflected in the composition of the court.

Established in 1945, the ICJ settles legal disputes between States and gives advisory opinions on legal questions that have been referred to it by other authorized UN organs.