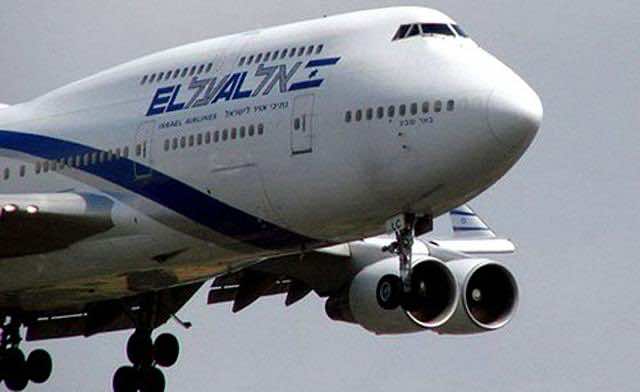 Israel has accelerated the installation of anti-missile defenses on its airliners, a security official said on Friday, seeing an enhanced risk of attack by militants using looted Libyan arms.

Jets flown by El Al and two other Israeli carriers are being equipped with a locally made system known as C-Music that uses a laser to “blind” heat-seeking missiles, the official said, giving a 2013 target for fitting most of the fleet.

As a stop-gap, Israel is adapting air force counter-measures for use aboard civilian planes, said the official, who declined to elaborate on the technologies involved, or to be identified.

“We have long been aware of the threat and were ahead of the rest of the world in preparing for it. Libya has meant government orders to step things up even further,” the official said, citing intelligence assessments that chaos during the North African nation’s uprising against Muammar Qaddafi allowed trafficking of Libyan shoulder-fired missiles to Palestinians and al-Qaeda-linked groups in the Egyptian Sinai.

Israel began deploying another system, “Flight Guard”, on El Al after al-Qaeda tried to shoot down a planeload of Israeli tourists in Kenyain 2002. Flight Guard’s use of diversionary flares set off safety concerns abroad and the Israelis turned to C-Music, manufactured by Elbit Systems Ltd.

According to the Israeli official, Prime Minister Benjamin Netanyahu’s government is covering the $1 million to $1.5 million that it costs to fit C-Music to each plane.

The bathtub-sized pods, built into the planes’ bodies, increase drag in flight, meaning “a few million (dollars) a year” in extra fuel expenses, the official said, adding that this, too, would be borne by the government.

Israel’s main international gateway, Ben-Gurion Airport, is 10 km (6 miles) from the occupied West Bank where, along with the Islamist-ruled Gaza Strip, Palestinians want a state.

The Israeli official said he had no information indicating the presence of anti-aircraft missiles in the West Bank ? unlike in Gaza, which has seen an influx of smuggled weaponry from Egypt since Israel withdrew settlers and soldiers in 2005.

The official said Netanyahu had, in closed-door discussions, described C-Music as a way to help reassure the Israeli public about security should the government one day return occupied land to the Palestinians under a peace agreement.

Asked for confirmation, Netanyahu’s spokesman, Mark Regev, quoted him as saying that “in any possible peace deal there have to be effective security arrangements that can deal with a range of security threats, including shoulder-fired missiles”.

Israel also wants to protect traffic to its small airport in the Red Sea resort of Eilat, which abuts Jordan and Egypt, where Islamist militants have operated in the past. Armed infiltrators killed eight Israelis on the Egyptian border on Aug.18.